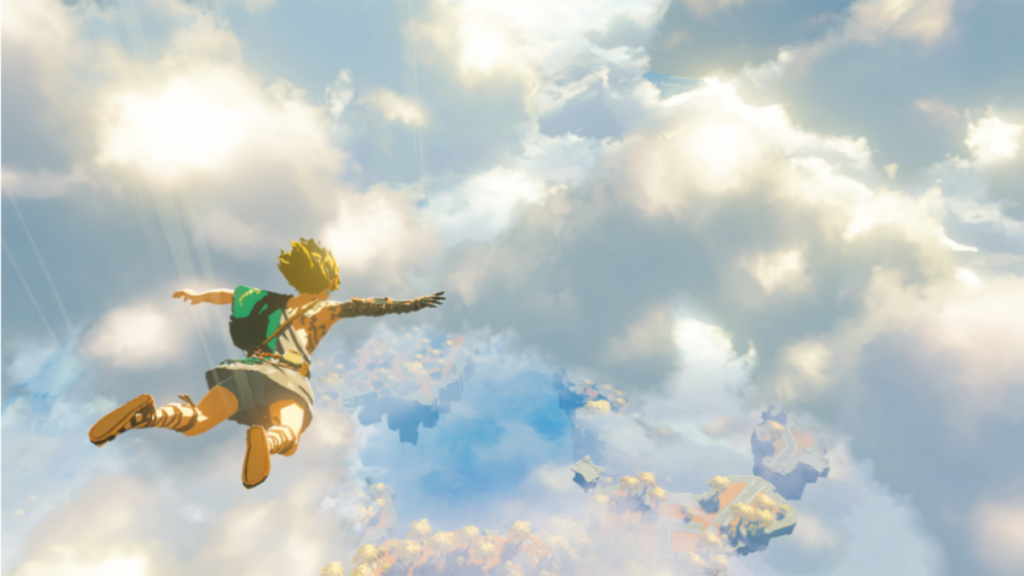 Where to pre-order Nintendo’s ‘Breath of the Wild’ sequel

It doesn’t have box art, a release date, or even a name yet, but Nintendo’s highly anticipated sequel to The Legend of Zelda: Breath of the Wild is already up for grabs.

As of Sept. 27, you could reserve a copy for your Switch console at Amazon or Best Buy for $59.99; they’ll let you know when it’s ready to ship as soon as its launch date is announced (which will theoretically be sometime in 2022).

BOTW was easily the most unforgettable game of 2017 — and arguably one of the best gaming experiences of the past 30 years, according to Mashable reporter Kellen Beck — so saying that we have high hopes for its sequel is quite the understatement. No word yet on what its storyline will entail, exactly, but a teaser trailer shown during June’s Nintendo Direct at E1 2021 (below) gave us a sneak peek at some gameplay *and* a gorgeous new aerial world high above Hyrule.

(No cops at Pride, just Link and his flamethrower!)

Nintendo vaguely promised to reveal more information about the game “in the future,” so stay tuned (and get comfy). In the meantime, hit either of the links below to preorder the BOTW sequel for $59.99.