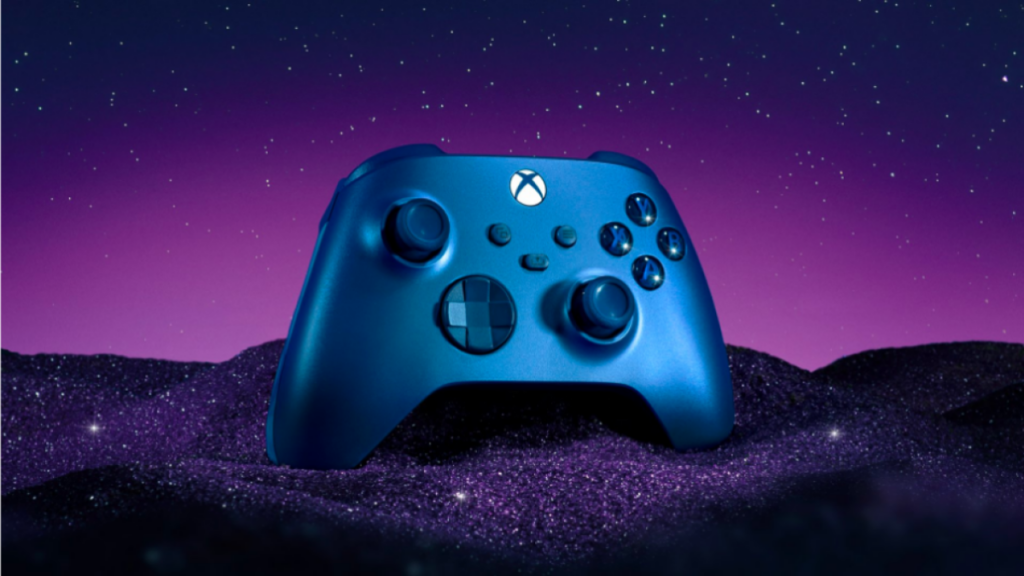 Where to pre-order the Aqua Shift Special Edition Xbox controller

TL;DR: As of Aug. 4, the new Aqua Shift Special Edition Xbox Series X|S controller is available for preorder from Amazon, Walmart, Best Buy, Target, GameStop, and the Microsoft Store — reserve one for $69.99 ahead of its Aug. 31 release date.

We’re barely a week into it, but it’s safe to say August 2021 has been damn good to Team Xbox so far.

First, it was the Ultimate Game Sale (which goes through Aug. 5) that Microsoft stacked with steep discounts on Triple A titles and accessories. Then, it was the price cuts on Xbox Game Pass memberships that came from Amazon and Walmart. (Also still live at the time of writing, by the way.) Now, it’s a shimmery new controller for the Xbox Series X|S that just might be Microsoft’s most beautiful peripheral yet.

Announced out of the blue Monday on the official Xbox blog, the Aqua Shift Special Edition wireless control features a striking prismatic finish and rubberized side grips that have “a unique dual color swirl on every unit” — meaning no two are exactly the same. (The blog post says its mystical look was “[inspired] by the fantasy that gaming brings into our lives.” Fun!)

As of Aug. 4, you could place a preorder at retailers like Amazon, Walmart, Best Buy, Target, and GameStop or directly through the Microsoft Store for $69.99 to lock one down ahead of its official release on Aug. 31.

Note that while the Aqua Shift Special Edition looks unlike any other Series X|S controller, it performs exactly the same: Texturized triggers and bumpers keep it secure within your hands during gameplay, while a just-sensitive-enough hybrid D-pad makes for quick and accurate direction changes. To top it all off, Xbox threw in a dedicated Share button so you can easily capture screenshots and clips for your highlight reel.

This absolute beaut will make a stunning addition to any Xbox collection — hit the link below to pre-order one today.