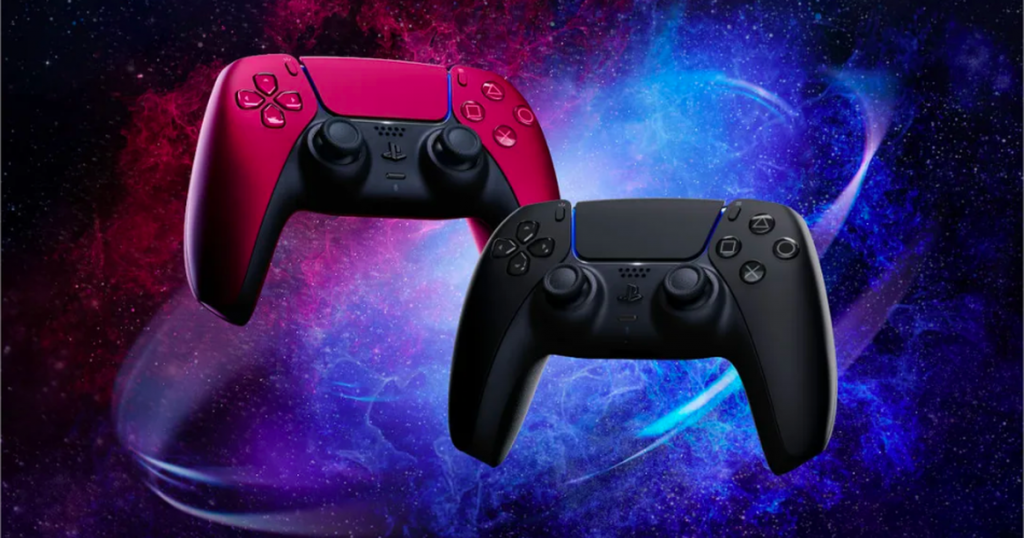 All products featured here are independently selected by our editors and writers.If you buy something through links on our site, Mashable may earn an affiliate commission.
By Haley HenschelMashable Shopping2021-05-14 15:43:37 UTC

PRE-ORDER: Sony is coming out with two new DualSense wireless controller colors for the Playstation 5 — pre-order one through Amazon in Midnight Black ($69.99) or Cosmic Red ($74.99) ahead of their June 11 release date.

Just because you can’t afford to splurge on that gold-plated Playstation 5 doesn’t mean you have to stick with a plain black-and-white setup.

As revealed in a May 13 Playstation.Blog post, there will soon be a new way to add some color to your PS5 console (if you’ve been lucky enough to find one): Sony is coming out with two new DualSense wireless controller colors — Midnight Black and Cosmic Red — that are set for release on June 11.

Want to reserve one ahead of time? You can pre-order the Midnight Black version on Amazon for $69.99 as of May 14. The Cosmic Red one was out of stock there at the time of writing, but be on the lookout for that to change. (Note that it’s priced slightly higher at $74.99.)

If you couldn’t already sort of tell by their names, these new hues took inspiration from galaxies far, far away: “Midnight Black features two subtly different shades of black with light grey detailing to reflect how we view space through the night sky,” Playstation’s Isabelle Tomatis wrote in the blog post, while “Cosmic Red offers a striking black and red design inspired by the unique vivid shades of red found throughout the cosmos.” Both sport blue accents to match the original DualSense controller that launched alongside the PS5 last fall.

Along those same lines, these new variants will handle just like their predecessor — you get haptic feedback, dynamic adaptive triggers, a “Create” button for capturing and sharing gameplay, plus a built-in microphone and a headset jack. Click here to read what Mashable senior games reporter Adam Rosenberg had to say about the DualSense design in his PS5 review from last fall. (Spoiler: He goes so far as to call it the console’s “true secret weapon.”)