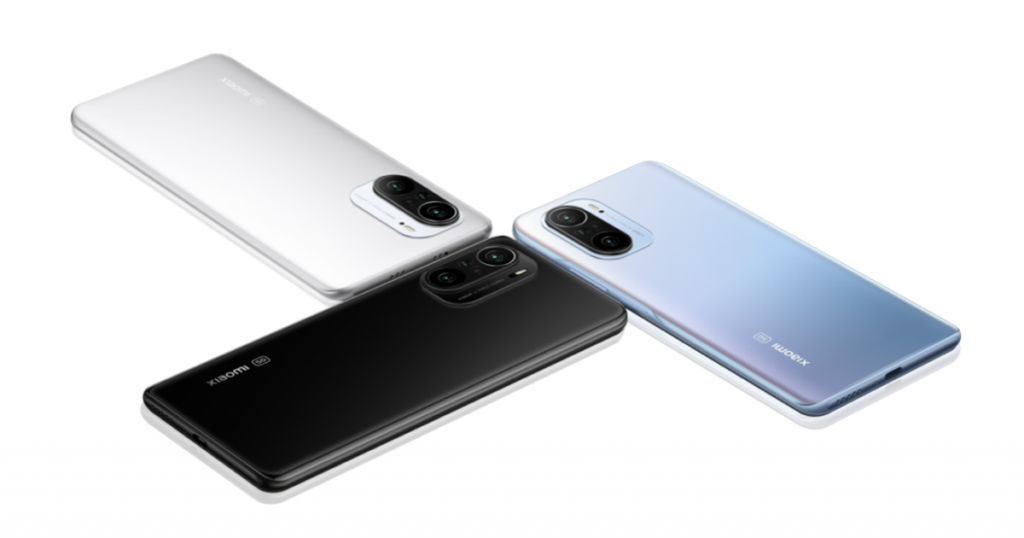 Xiaomi is no longer blacklisted in the U.S.


PCMag.com is a leading authority on technology, delivering Labs-based, independent reviews of the latest products and services. Our expert industry analysis and practical solutions help you make better buying decisions and get more from technology.

In January, before President Trump left office, Chinese electronics company Xiaomi was added to a blacklist by the U.S. Department of Defense (DoD) following its classification as a “Communist Chinese military company.” That decision has now been reversed.

Xiaomi responded to the blacklisting by filing a lawsuit where it denied the allegations it had ties to the Chinese military or was a Communist Chinese military company. As Bloomberg reports, a federal judge in March sided with Xiaomi and blocked the restrictions from being imposed.

As The Verge reports, it looks as though the U.S. government doesn’t intend to pursue the matter any further. According to a joint status report filed with the DoD, the two parties “have agreed upon a path forward that would resolve this litigation without the need for contested briefing.” The most recent court filing also states that Xiaomi and the DoD have “agreed that a final order vacating the January 14, 2021 designation of Xiaomi Corporation as a CCMC…would be appropriate.”

If the blacklisting had been enforced, it would result in U.S. investors only having until Nov. 11 this year to divest any holdings in Xiaomi, which currently counts as the third-largest smartphone manufacturer. Unsurprisingly, Xiaomi’s share price is already 6 percent higher today, whereas back in January it fell 11 percent on news of the blacklisting.