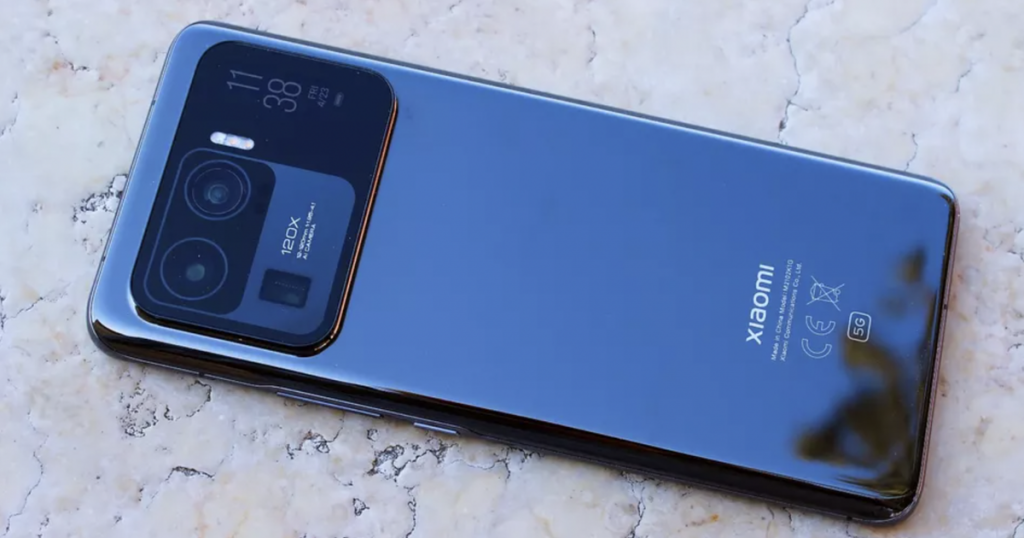 Xiaomi is no longer designated as a ‘Communist Chinese Military Company’

During President Trump’s last days in office, the U.S. Department of Defense blacklisted Xiaomi, classifying it as a “Communist Chinese Military Company”, or CCMC. This could have potentially put the Chinese smartphone maker in the same category as Huawei, meaning it would severely hamper Xiaomi’s business in the U.S.

Xiaomi denied the allegations, claiming it is “not owned, controlled or affiliated with the Chinese military.” The U.S. government softened its stance soon after Trump left office, saying it would stop designating Xiaomi as a CCMC in the future.

Now, the order has been vacated. According to a blog post on Xiaomi’s website, the U.S. District Court for the District of Columbia issued a final order vacating the U.S. Department of Defense’s designation of Xiaomi as a CCMC. This means that all restrictions on U.S. persons’ ability to invest in Xiaomi are now formally lifted.

“The Company reiterates that it is an open, transparent, publicly traded, independently operated and managed corporation. The Company will continue to provide reliable consumer electronics products and services to users, and to relentlessly build amazing products with honest prices,” Xiaomi said in a statement.

There’s no word on the fate of Huawei, whose business has suffered since the company was blacklisted by the U.S. in 2019. Once a global smartphone powerhouse, Huawei is no longer in the top five smartphone makers as of March 2021, according to IDC’s most recent report. According to that same report, Xiaomi is the world’s third largest smartphone maker, with a 14.1% global market share.