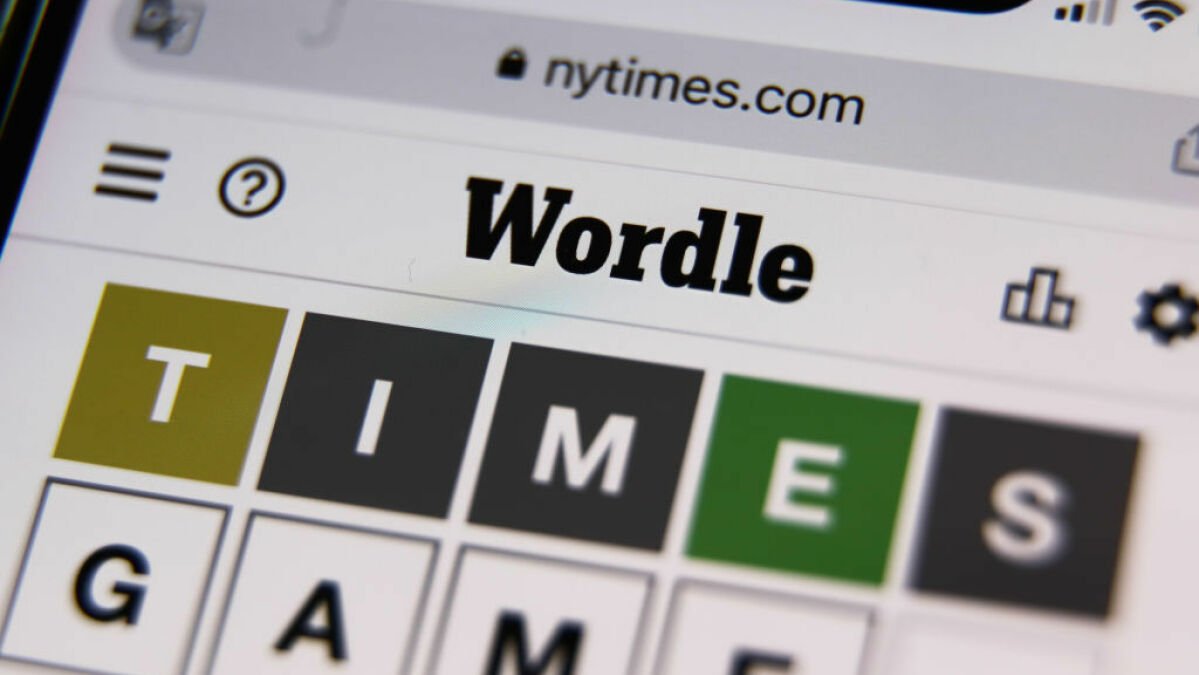 On Wednesday, confused Wordle players took to Twitter wondering why there were seemingly two different correct answers, and if the puzzle had been changed.

For some players, the winning word was HARRY, but for others it was STOVE. In an email response to Mashable, Jordan Cohen, New York Times executive director of communications, confirmed that the answer had indeed been changed. “In an effort to make the puzzle more accessible, we are reviewing the solutions and removing obscure or potentially insensitive words over time. HARRY is an example of an obscure word.”

According to Dictionary.com, harry means, “to harass, agitate, or trouble by or as if by repeated attacks; beleaguer.”

This isn’t the first time Wordle has had two different answers. In February, Wordle 241 caused an uproar when the answer was changed from AGORA to AROMA.

In January, the New York Times bought Wordle from its creator, Josh Wardle. Concerned about losing their streak, many players simply keep the page open in their browser, which would mean their answer would still be HARRY. Cohen said refreshing their browser should update to the new version.

Here’s more on today’s Wordle, tips, clones and background on the game that has us all hooked.