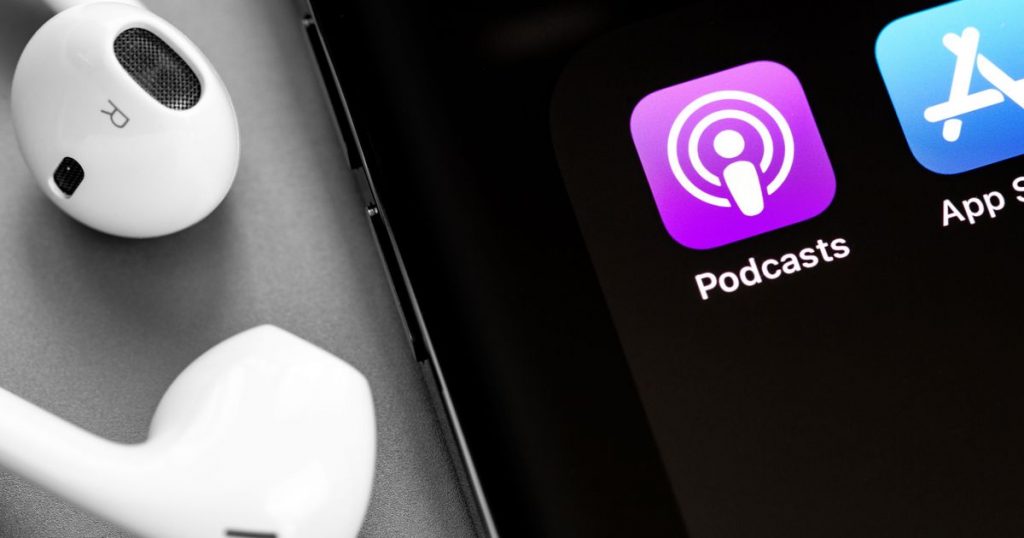 The Apple Podcasts subscription, revealed during the company’s “4/20” event, was originally set to launch in May. The subscription, which costs $19.99 per year, will be available “in more than 170 countries” and offers listeners ad-free podcasts, access to bonus materials, and “early or exclusive” access to the network’s latest series.

All of those features will have to wait, though, as Apple has informed podcasters in an email, obtained by 9to5Mac, that the release plan has slipped out of May. “To ensure we are delivering the best experience for creators and listeners, Apple Podcasts Subscriptions and channels will now launch in June,” the email reads.

The note points to problems with the service that keeps the Apple Podcasts app’s content listings up to date. It’s apparently not working right, which has led to delays in new podcast episodes and updates being listed.

Apple is also apparently planning to do some more work on the Podcasts app as a whole. “We’ve also heard from listeners and made adjustments based on their feedback with [the just-released] iOS 14.6,” the note read. “We will introduce additional enhancements to [the app’s] Library in the coming weeks.”

One criticism that’s popped up since the subscription option was announced: The service isn’t terribly creator-friendly in its current form. As Mashable’s Matt Binder pointed out shortly after the reveal, Apple won’t be passing subscriber information along to the creators on its service. The service effectively places a wall between podcast creators and subscribers.

“Not having access to those who pay money to subscribe means creators are missing out on the ability to interact with their fans outside of the podcast itself,” Matt wrote in his April 21 op-ed. That means creators will have a harder time promoting public appearances to fans, and gathering feedback from current and departing listeners on what’s working and what isn’t.

The wall also means that podcasters are effectively locking themselves into the Apple ecosystem, much like the company’s hardware customers. “If a podcaster signs up for Apple’s podcast subscription service and develops a decent subscriber base, they’re locked into Apple’s system,” Matt wrote. “They have no way of reaching their fanbase, and creators will face losing all those paid subscribers if they were to move to a different subscription platform.”

The op-ed goes on to point out that Apple’s first big step into the podcasting world isn’t all bad. It stands to get podcasters paid — and Apple’s 30 percent cut gets sliced in half after one year — and the hosting fee is a reasonable $19.99 per year. There’s also nothing stopping creators from distributing their podcasts for free.

For now at least, it sounds like Apple’s focus is on ironing out technical issues and addressing feedback related to the same. Stay tuned for more details on when Apple Podcasts subscriptions will be launching.