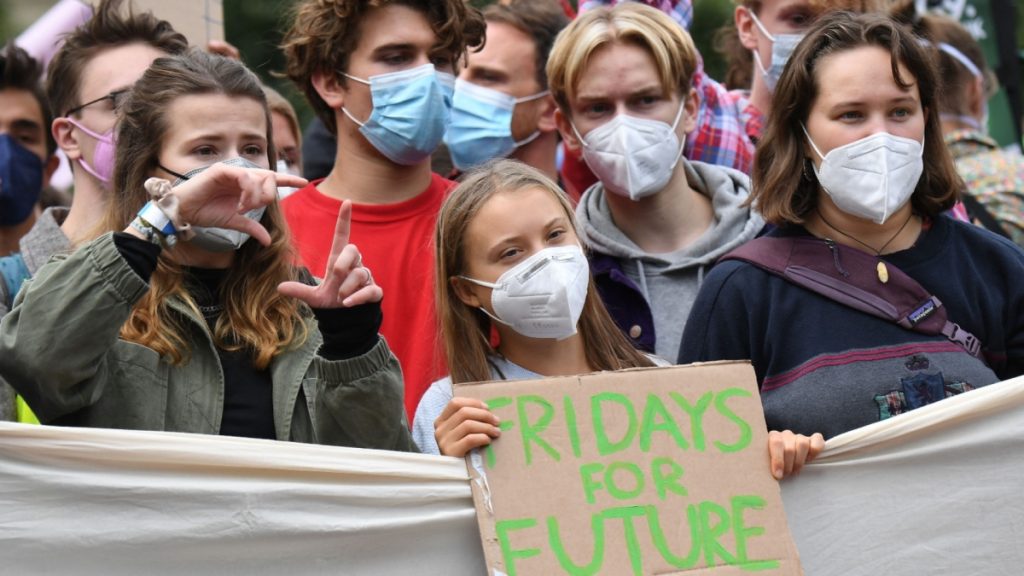 In 2018, Greta Thunberg (who was 15 at the time), launched a strike outside the Swedish Parliament, urging for immediate action on the climate crisis. From there, she and fellow young strikers created the #FridaysforFuture movement, a regular global call for governments and societies to make necessary change.

Today, after a lengthy pause for most in-person protests amid the COVID-19 pandemic, the Fridays for Future movement is back on the streets, sprouting roots around the world with a reported 1,400 rallies in 80 countries. Cities in the U.S., Germany, the UK, Italy, India, Japan, Africa, Pakistan, New Zealand, and the Philippines participated on Friday, among others. Germany — where Thunberg is attending a rally in Berlin with German climate activist Luisa Neubauer and others — is holding protests in 420 locations.

The global strike is operating under the hashtag #UprootTheSystem. According to the organizers, the movement and its title is angled towards intersectionality with regards to climate change. This entails the crisis through lenses of colonialism, discrimination, sexism, and climate injustice. For instance, focus must be placed on indigenous peoples, whose lands are being destroyed and snatched away by the fossil fuel industry.

“Without listening to MAPA (most affected people and areas), embracing intersectionality, and uprooting this system, we have no hope of stopping the climate crisis,” a statement on the Fridays for Future website reads.

This is the first worldwide in-person climate strike since the beginning of the pandemic — the Fridays for Future movement has encouraged online protests during this time instead. Friday’s strikes have been largely fuelled by young people, who are vowing to apply pressure to governmental bodies “from the streets”.

The worldwide event comes at a crucial time for global politics. Germany will hold an election this Sunday, determining their new federal parliament and who will succeed Chancellor Angela Merkel. Meanwhile, around a hundred world leaders are currently meeting to discuss issues including climate change at the U.N. General Assembly in New York. This comes ahead of the imminent U.N. COP26 conference, a climate summit of world leaders to be held in Scotland in November.

How scientists are preparing wheat for climate change

Here are photos of the protests, held from Italy to the Phillipines, West Bengal to Japan, with more to roll out across the day. 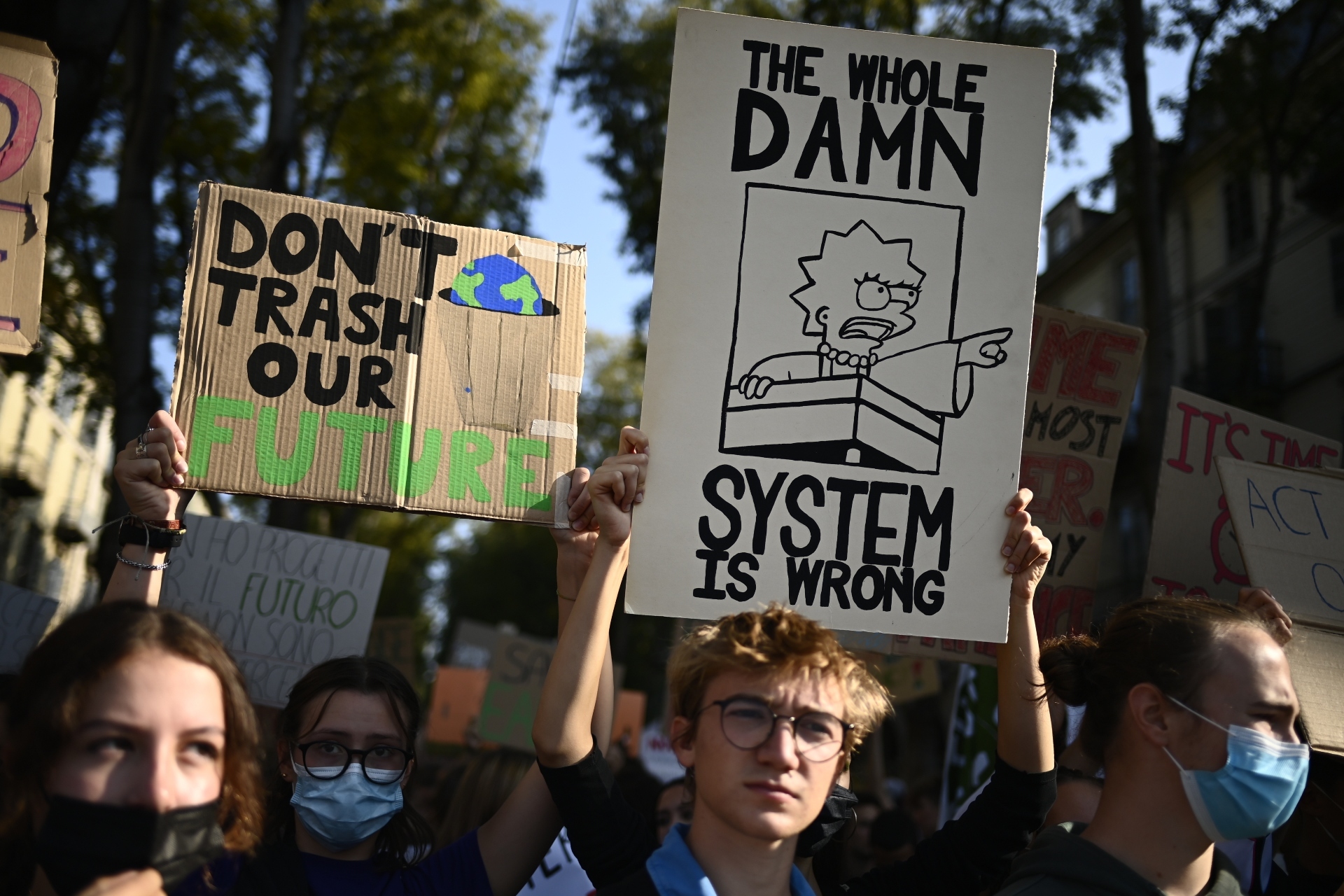 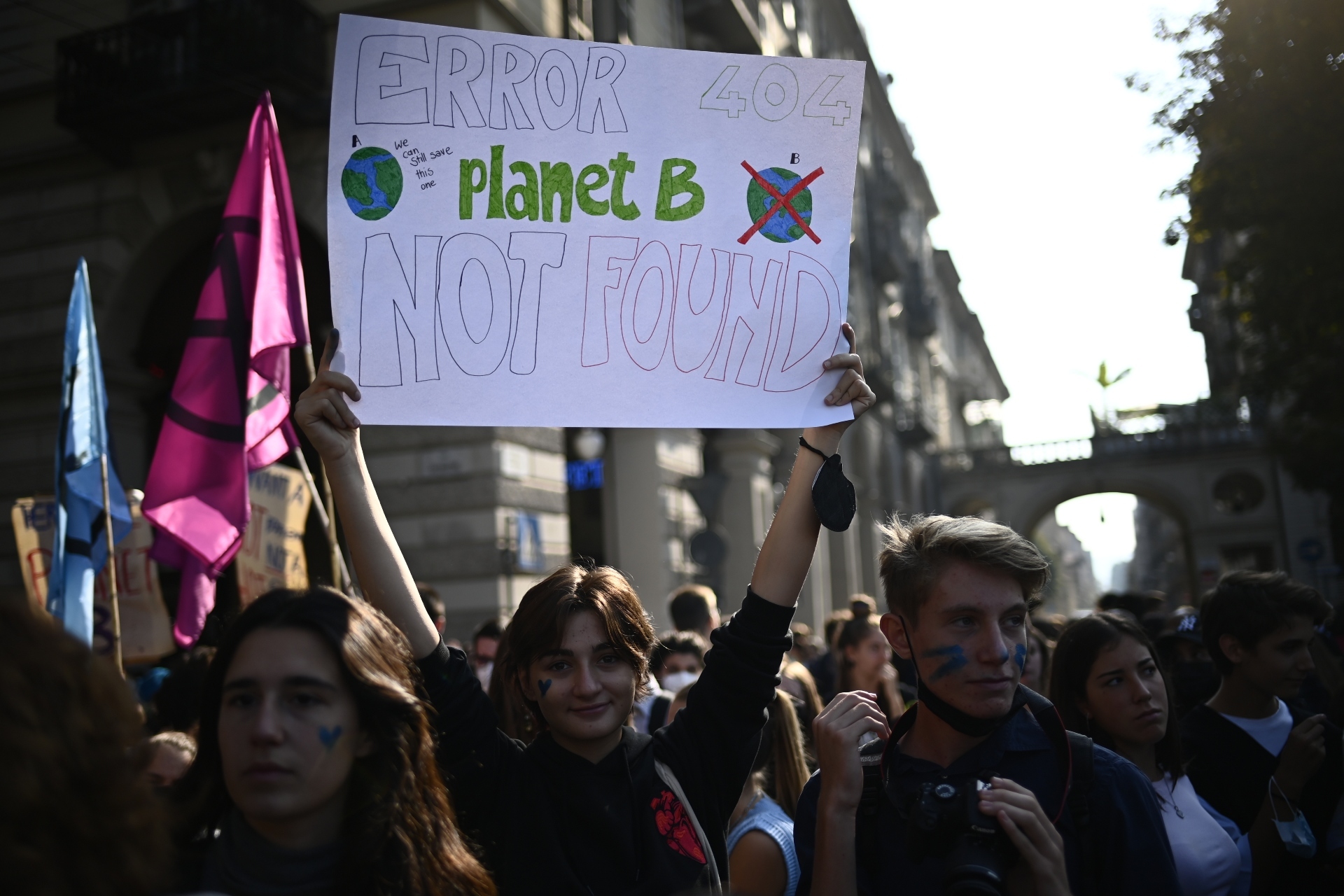 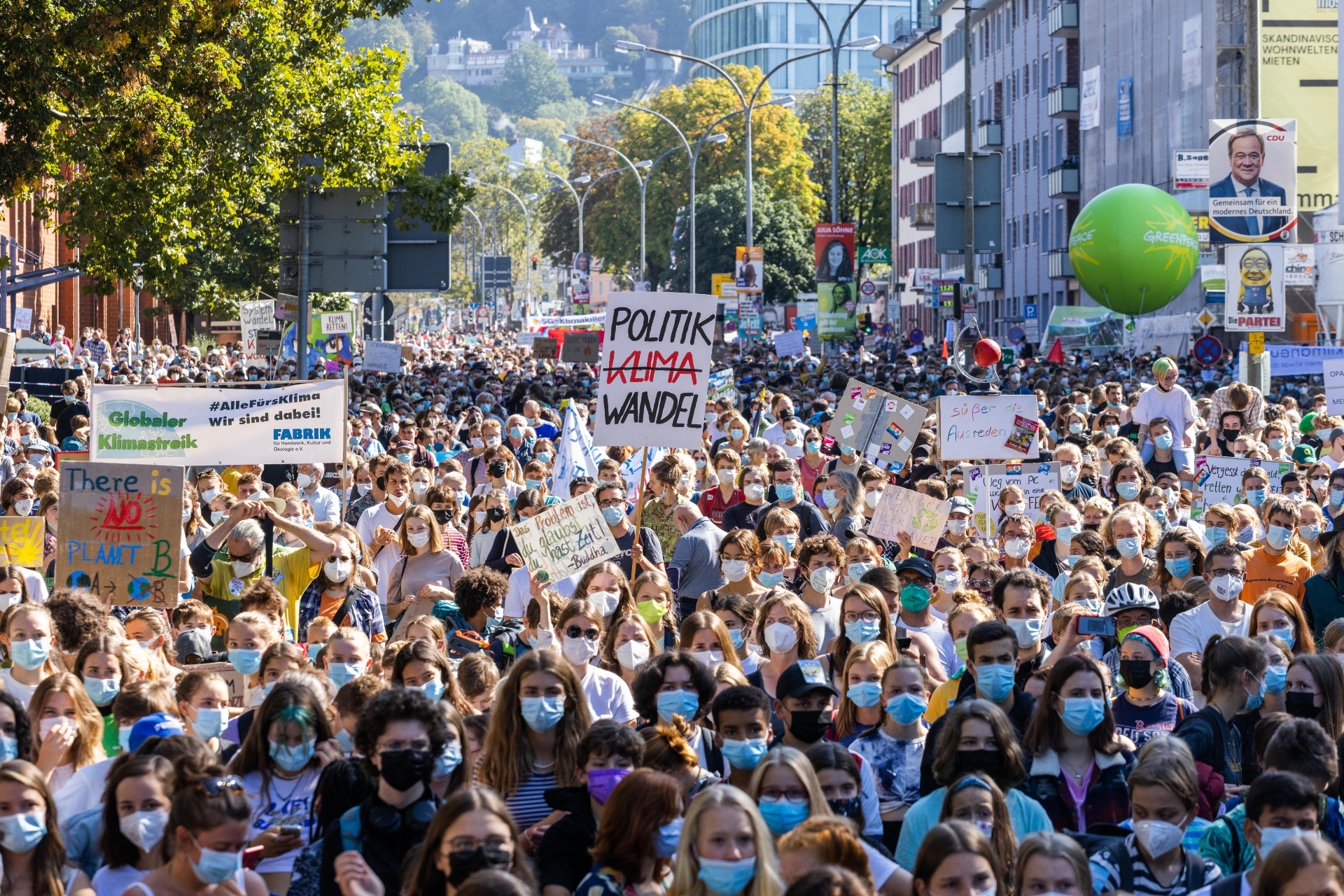 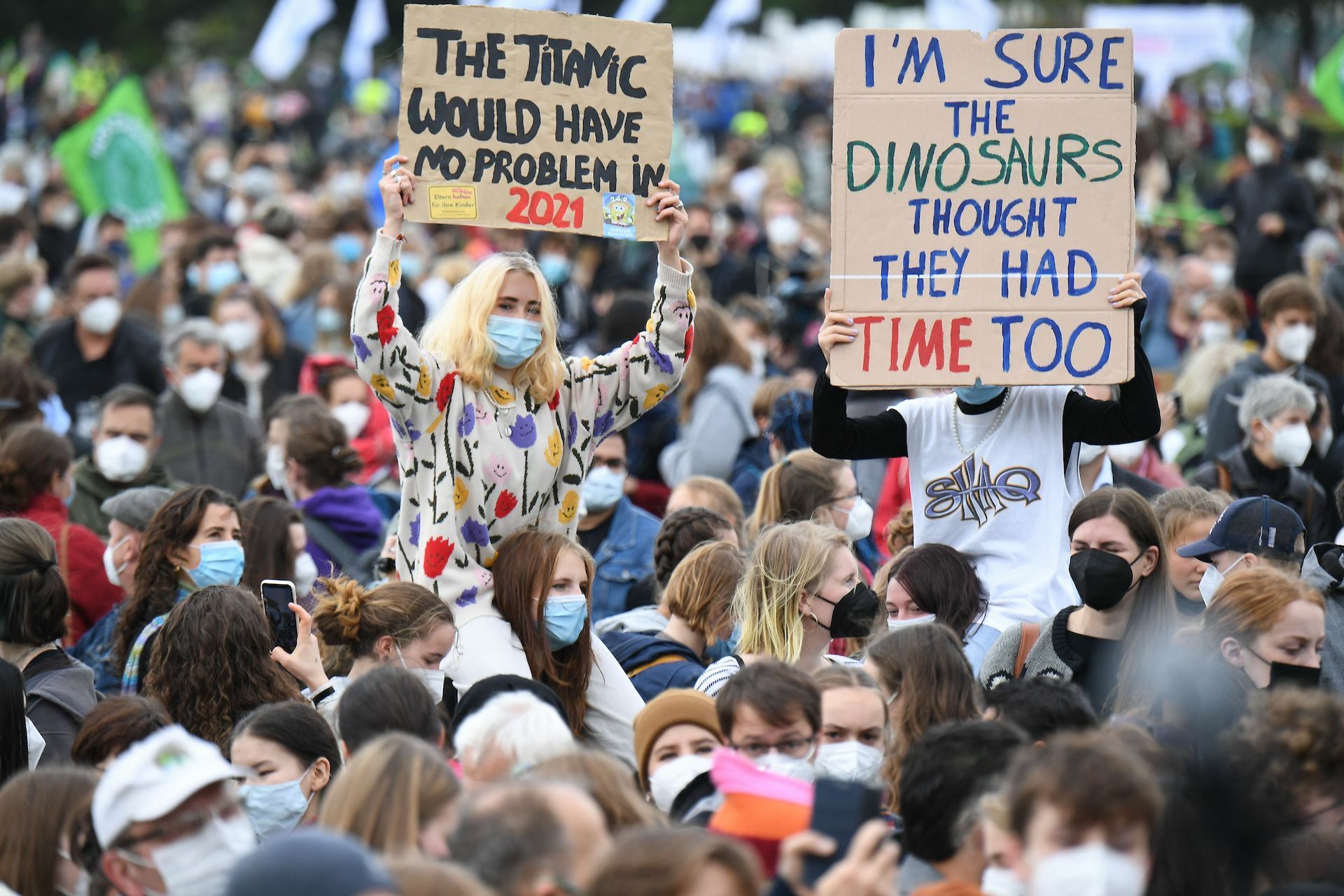