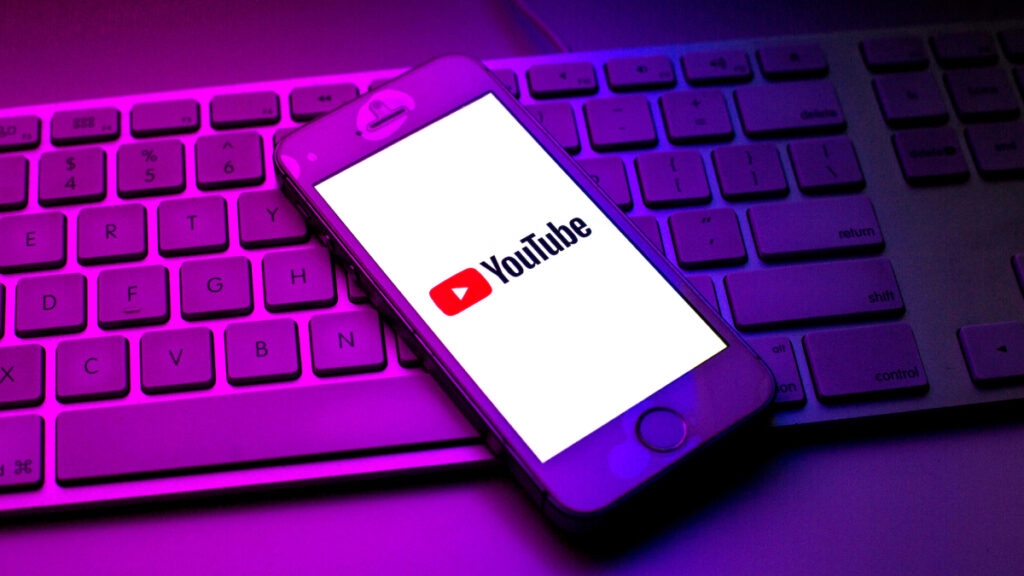 YouTube is taking more cues from TikTok and Instagram, adding a small new feature that will let you know if a channel is streaming live.

While the platform has offered livestreaming since 2016, you’ll now see a ring sitting around a YouTube channel’s circular icon with the word “Live” across it, which users can click to lead them to the stream.

This isn’t the first time YouTube has revealed a TikTok-esque update to its platform. Most significantly, the company rolled out YouTube Shorts last year, a direct TikTok competitor promoting short-form videos on YouTube’s mobile app.

TikTok lending inspiration to other tech companies is well evidenced: Netflix added “Kids Clips” to its iOS app in a handful of countries last year, a feature displaying short clips from their child-friendly content.

It’s no real surprise to see these platforms constantly copying TikTok — it was, after all, the most downloaded app in the world last year.