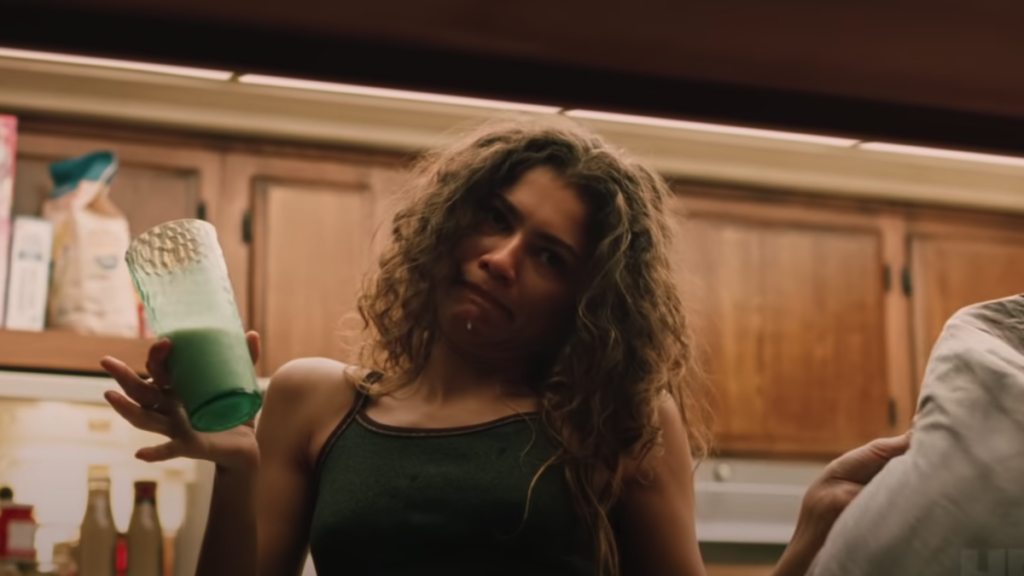 Zendaya dances her way into ominous teaser for ‘Euphoria’ Season 2

After that stunning Season 1 finale, two between-season specials, and a history-making Emmy win, Euphoria is back to toy with your emotions.

The Season 2 teaser trailer starts innocently enough, with a disheveled Rue (Zendaya) dancing around her room with a pillow partner to Bobby Darin’s “Call Me Irresponsible” (if you insist!), before the mandatory dark-and-gritty hip hop remix kicks in. So do the flashes of police chases, teenage hedonism, several guns, killer outfits, and, well, lots more dancing.

Break out the face glitter, and prepare to cry it off.