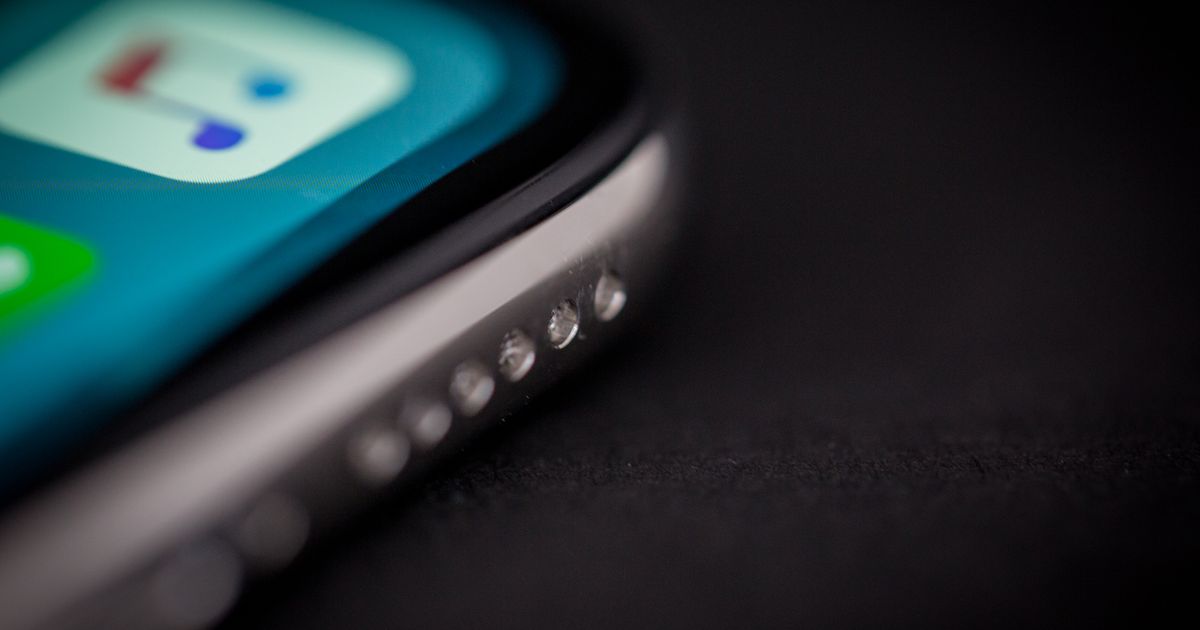 Apple is reportedly seriously considering building a foldable smartphone, and it’s likely to launch in 2023.

This is according to Apple analyst Ming-Chi Kuo (via MacRumors), who claims that the device will have an 8-inch, QHD+, flexible OLED display.

It’s worth noting that Kuo is generally bullish on foldable smartphones. His opinion, according to his later note to investors, is that “foldable devices will blur the product segmentations between smartphones, tablets, and laptops in the future,” and that Apple will be the “biggest winner” in this new trend.

Details on the technical aspects of this foldable iPhone are slim, but Kuo does say Apple will use a “silver nanowire touch solution” for the display, which should give it an advantage over other foldable phones. Kuo also claims that this technology will be necessary for devices that support multiple folds, or are rollable such as LG’s rollable phone that will likely never see the light of day. Kuo says Apple is already testing the silver nanowire touch tech in the HomePod’s touch interface.

Notably, Kuo claims that the development of the foldable iPhone hasn’t officially kicked off yet, meaning Apple’s plans could change in the future.

Apple was awarded a patent for a foldable smartphone back in 2017. This spurred numerous rumors about the company developing a foldable phone — or even two such devices — but none have materialized yet. 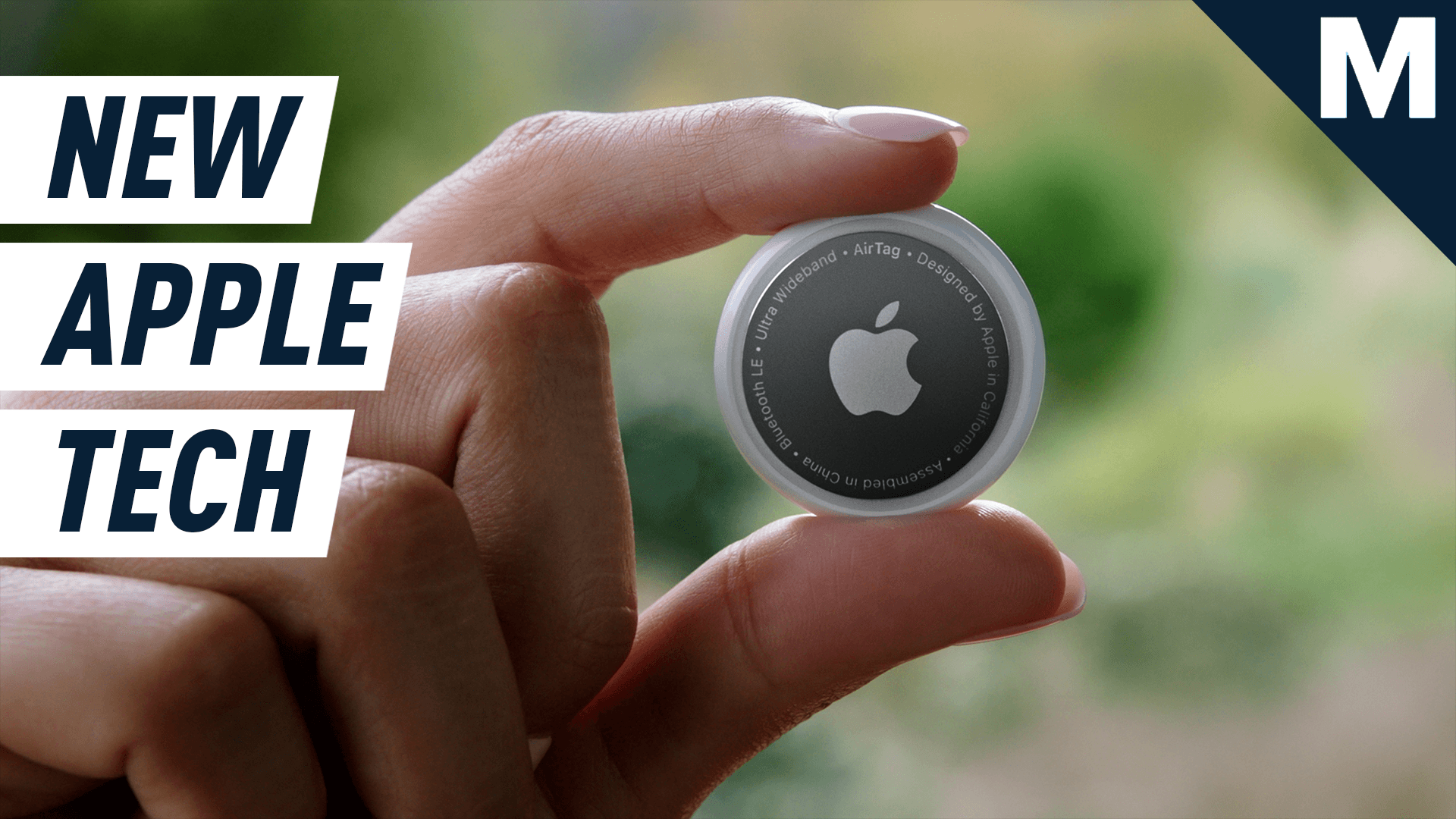