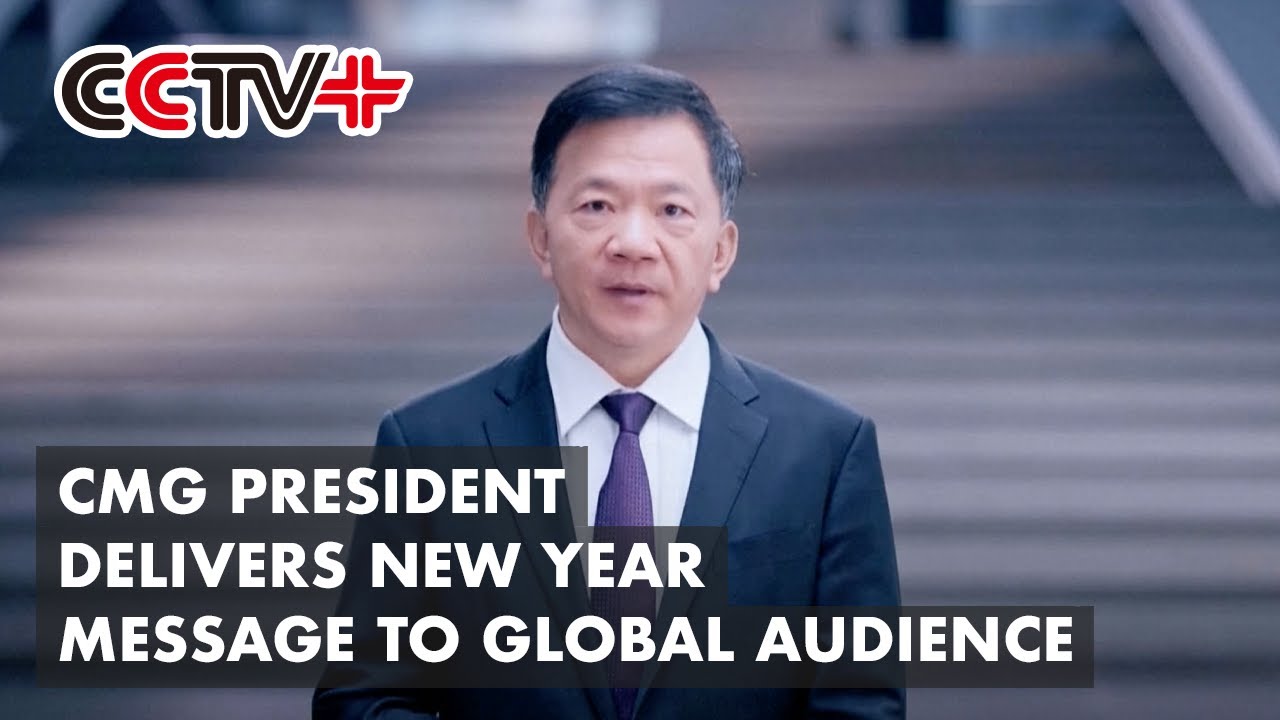 BEIJING, Jan. 1, 2022 /PRNewswire/ — China Media Group (CMG) President Shen Haixiong addressed the global audience on the first day of 2022, with the focus on the reflection of the CMG’s work over the past year and the group’s great roles in future news coverage.

“The New Year’s first ray of sunshine is illuminating the world. The new year is the Year of the Tiger on the Chinese lunar calendar. I would like to extend my best wishes from Beijing, wishing you a year full of prosperity and vitality!” Shen said.

Noting that the CMG has served as a witness to the remarkable past and recorded the country’s achievements through its dedicated work, Shen said that China’s overseas broadcasting services will continue this in 2022.

The CMG president said that reporting based on facts should be the fundamental principle of global journalists, and in the meantime, the group has debunked lies and myths in news stories regarding issues such as COVID-19 and Afghanistan.

He said the group has established a diverse and inclusive cooperation mechanism with international media partners.

The CMG president also referred to China’s scheduled hosting of the 2022 Winter Olympic Games and Paralympic Games – the world’s biggest sporting event of 2022.

Shen said China Media Group is ready to bring the event to global audiences, with cutting-edge technologies and its newly-launched Olympic Channel.

“During the Tokyo 2020 Olympic Games, CMG broadcast the world’s first live coverage of Olympic events on a 4K Ultra HD channel. The channel attracted more than 400 million viewers within three months of its launch. In just over 30 days, the Olympic flame will once again be lit in Beijing, during Chinese New Year. With the technologies of ‘5G+4K/8K+AI’, CMG has set up a livestreaming carriage on the high-speed train from Beijing to Zhangjiakou, Hebei province. It’s the first tech solution in the world to record and broadcast with Ultra HD streaming on high-speed trains,” Shen said.

Shen also said that in 2022, the CPC will hold its 20th National Congress to draw a blueprint for China’s future.