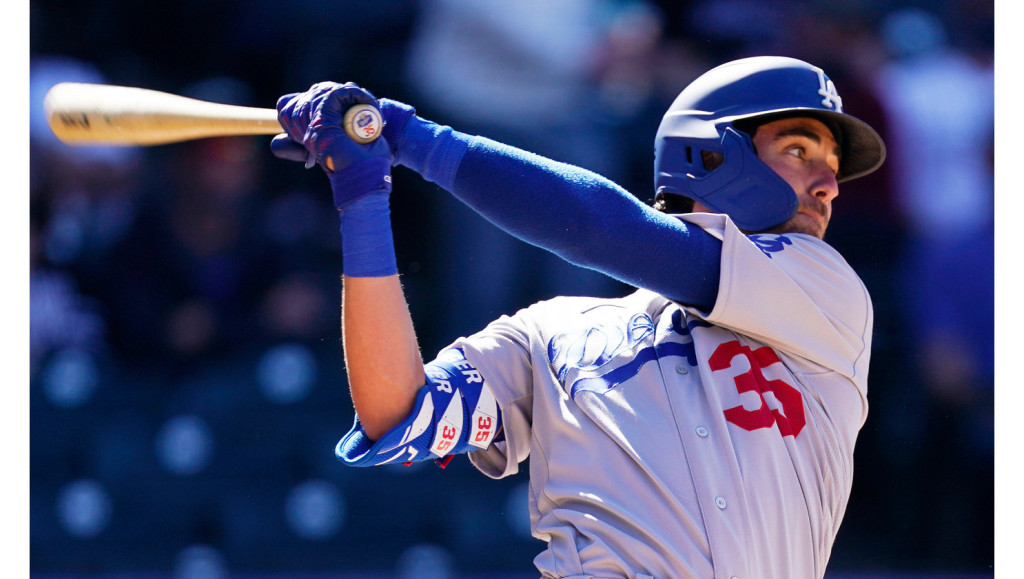 LOS ANGELES — The Dodgers placed outfielder Cody Bellinger on the Injured List before Friday’s home opener due to a left calf contusion.

Bellinger suffered the injury on a play at first base during Monday night’s game in Oakland. Bellinger left the game immediately and has not played since.

Dodgers manager Dave Roberts said Bellinger went through some tests Friday, jogging to check on his mobility with the injury.

“There’s steady improvement not significant,” Roberts said. “I think that all the tests that we’ve received, it’ll be a short-term missing of time, rather than a longer term which is great news all around.”

Bellinger will be eligible to come off the 10-day IL on April 16 when the Dodgers begin a three-game series in San Diego. Bellinger has started the season hitting 4 for 19 (.211) after being limited early in spring training as he recovered from surgery on his right shoulder in November.