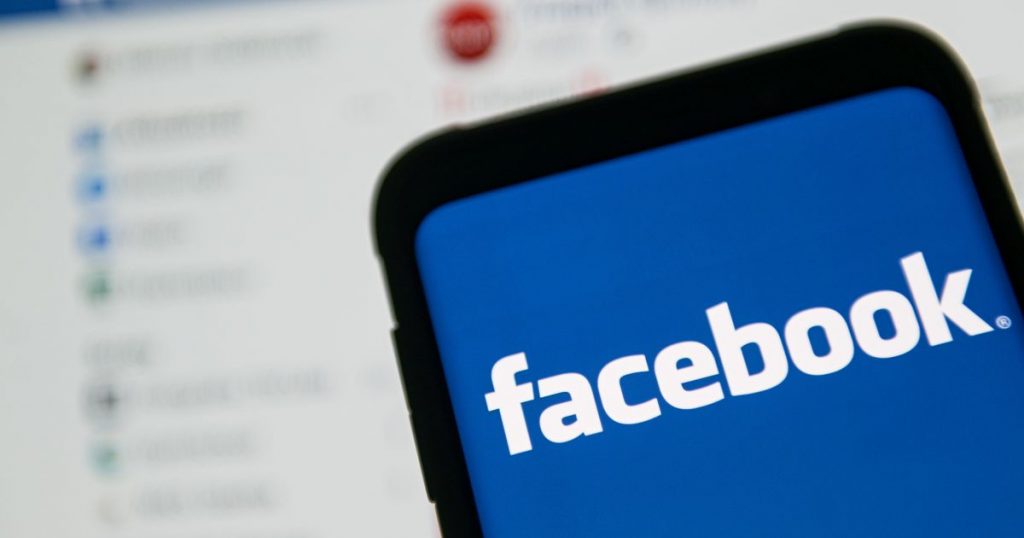 Back in February, a report surfaced detailing Facebook’s plans to build a smartwatch with its own messaging services, as well as health and fitness tracking. Now, according to The Verge, we could see the new device revealed as early as next summer.

The social media giant has yet to directly comment on whether or not it actually has a smartwatch in the works. But it’s fairly easy to piece together what it might look like based solely off of reported features.

Facebook’s purported smartwatch is rumored to include a heart-rate monitor and two cameras — a front-facing lens for video calls and a detachable, rear 1080p camera — housed in a stainless steel case that comes in either black, white, or gold.

As The Verge points out, Facebook employees have apparently discussed a $400 price point for the smartwatch. However, it’s possible the price might change.

Two sources close to the project claim that Facebook is planning on working with third-party companies to create accessories for the watch’s rear camera. That way, users will be able to attach it to something like a backpack.

Facebook is also said to be working closely with the “top wireless carriers in the U.S.” So it’s possible the smartwatch will include 5G connectivity, allowing you to use it sans smartphone.

According to The Verge’s report, the smartwatch is “part of Facebook CEO Mark Zuckerberg’s plan to build more consumer devices that circumvent Apple and Google, the two dominant mobile phone platform creators that largely control Facebook’s ability to reach people.”

Apple and Google have recently been making an effort to put user privacy first, as it relates to the companies’ respective devices — a move that’s keeping Facebook from easily accessing lucrative data.

With iOS 14.5, Apple introduced its App Tracking Transparency feature which requires developers to ask users for permission before tracking their data across other companies’ apps and websites. Google also plans to allow its users to opt out of tracking on their smartphones later this year.

This smartwatch could effectively be Facebook’s opportunity to distance itself from those two tech giants and regain access to a plethora of user data. But some ties could still remain. The smartwatch is said to be powered by a custom version of Google’s Android operating system and that “Facebook plans to lean on its suite of apps and external partnerships.”

The Verge also notes that future iterations of the smartwatch could “serve as a key input device for [Facebook’s] planned augmented reality glasses.” It’s no secret that the company is making a big push for AR technology through its Facebook Reality Labs (FRL), so this would make sense.

Back in March, FRL unveiled a wristband with a sensor that captures nerve signals from your wrist to create digital commands with your hand. FRL has also been super transparent about its plans for Project Aria — Facebook’s AR glasses that it plans to design to look like regular, lightweight glasses.

But what doesn’t make sense is for Facebook, of all companies, to release such an intrusive wearable following its numerous privacy scandals. You know, there was the whole Cambridge Analytica incident from 2017 and, just last year, it accidentally shared user-data with 5,000 developers.

Then again, none of that has stopped the company from continuing to market and sell its Portal smart displays. So, a $400 smartwatch with two cameras and health-tracking (that also serves as an AR controller) wouldn’t be too far-fetched.

We’ve said we want AR glasses to be truly useful—we’re investing in technologies across the board that will make that interaction feel more natural and intuitive. This includes research like EMG, haptics, adaptive interfaces that could come together in a wrist-based form factor. https://t.co/SMDp1mLTZ9