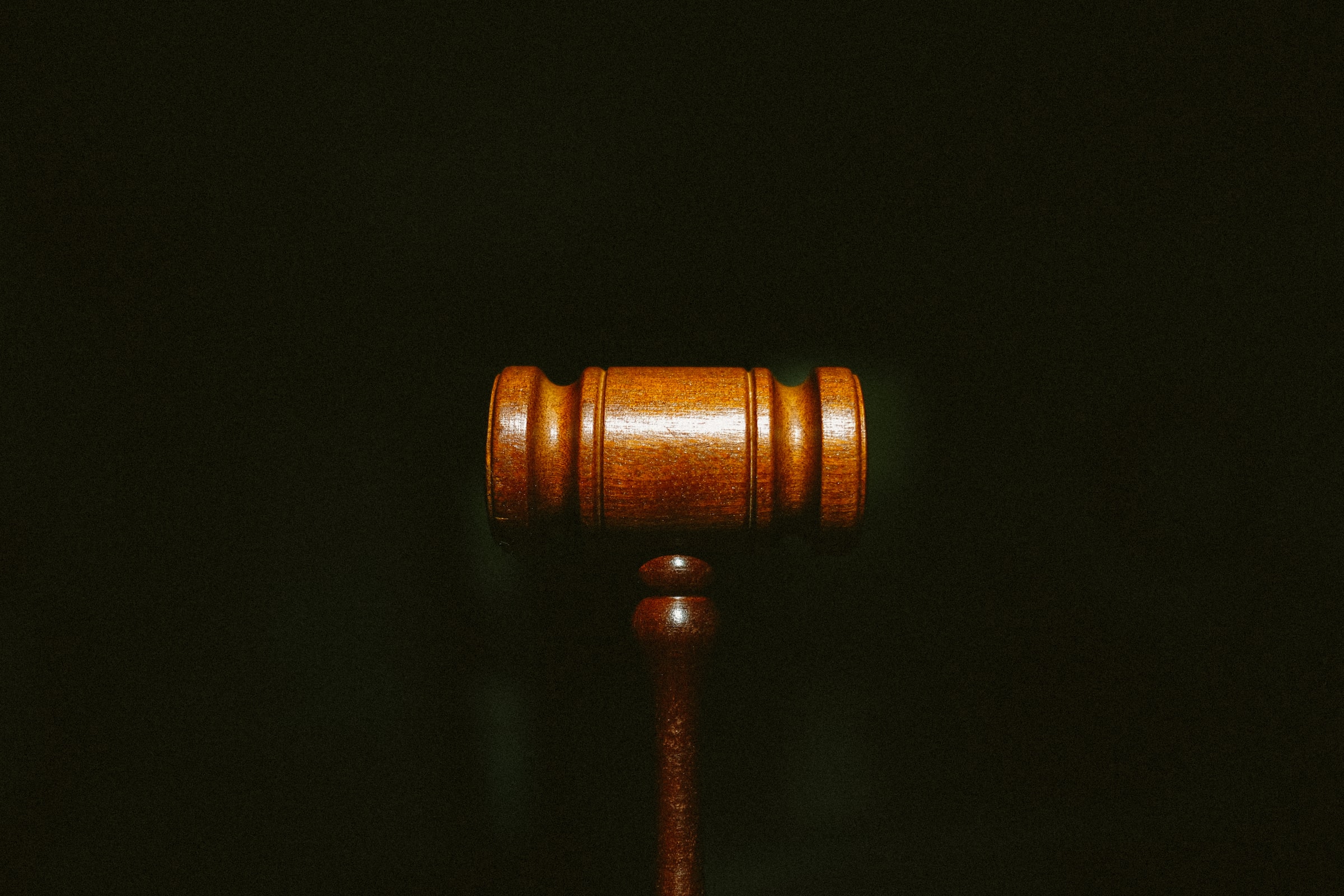 Stable Diffusion is one of the most popular text-to-image tools. Unlike many of its rivals, the generative AI model can run on a local computer.

Apple is a supporter of the Stable Diffusion project and recently optimised its performance on M-powered Macs. Last month, AI News reported that M2 Macs can now generate images using Stable Diffusion in under 18 seconds.

Text-to-image generators like Stable Diffusion have come under the spotlight for potential copyright infringement. Human artists have complained their creations have been used to train the models without permission or compensation.

Getty Images has now accused Stability AI of using its content and has commenced legal proceedings.

In a statement, Getty Images wrote:

Getty Images believes artificial intelligence has the potential to stimulate creative endeavors. Accordingly, Getty Images provided licenses to leading technology innovators for purposes related to training artificial intelligence systems in a manner that respects personal and intellectual property rights. Stability AI did not seek any such license from Getty Images and instead, we believe, chose to ignore viable licensing options and long-standing legal protections in pursuit of their stand-alone commercial interests.”

While the images used for training alternatives like DALL-E 2 haven’t been disclosed, Stability AI has been transparent about how their model is trained. However, that may now have put the biz in hot water.

In an independent analysis of 12 million of the 2.3 billion images used to train Stable Diffusion, conducted by Andy Baio and Simon Willison, they found it was trained using images from nonprofit Common Crawl which scrapes billions of webpages monthly.

“Unsurprisingly, a large number came from stock image sites. 123RF was the biggest with 497k, 171k images came from Adobe Stock’s CDN at ftcdn.net, 117k from PhotoShelter, 35k images from Dreamstime, 23k from iStockPhoto, 22k from Depositphotos, 22k from Unsplash, 15k from Getty Images, 10k from VectorStock, and 10k from Shutterstock, among many others,” wrote the researchers.

Platforms with high amounts of user-generated content such as Pinterest, WordPress, Blogspot, Flickr, DeviantArt, and Tumblr were also found to be large sources of images that were scraped for training purposes.

The concerns around the use of copyrighted content for training AI models appear to be warranted. It’s likely we’ll see a growing number of related lawsuits over the coming months and years unless a balance is found between enabling AI training and respecting the work of human creators.

In October, Shutterstock announced that it was expanding its partnership with DALL-E creator OpenAI. As part of the expanded partnership, Shutterstock will offer DALL-E images to customers.

The partnership between Shutterstock and OpenAI will see the former create frameworks that will compensate artists when their intellectual property is used and when their works have contributed to the development of AI models.