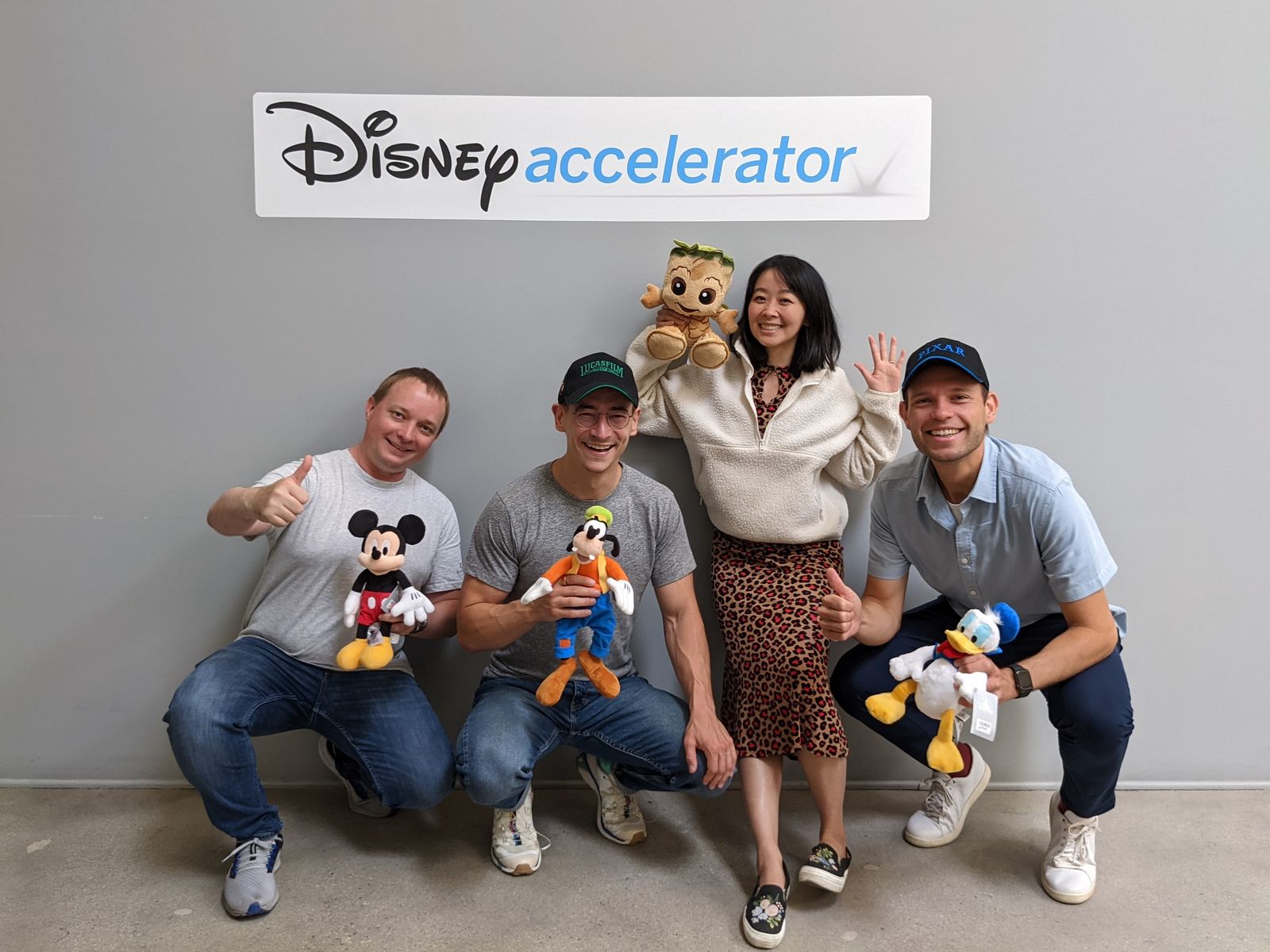 The startup has attracted interest for its ability to design and deploy interactive characters with more realistic interactions across the metaverse and other virtual words like video games.

In current video games, NPCs have pre-scripted responses. AI-powered virtual characters like those Inworld are developing can offer dynamic responses to general questions about the local area or wider world.

While graphics have generally become more immersive over the years, interactions have largely remained the same. The ability for NPCs to hold conversations more naturally will be a giant leap forward for gaming and help to deliver on the metaverse’s bold promises.

Inworld’s potentially key role in the future of the metaverse and gaming market – which is already worth hundreds of billions of dollars – has opened investors’ wallets.

Since it left stealth last year, Inworld has raised $70 million. In March, it raised $10 million in a strategic funding round.

“I’ve long believed that interactions, memories, and connections formed in immersive worlds can become as real as those formed in real life. It’s why I’m excited about being named a Disney Accelerator company,” wrote Inworld AI CEO Ilya Gelfenbeyn in a LinkedIn post about the accelerator.

“Our platform for creating memorable, AI-powered characters will unlock new opportunities for creators in entertainment, gaming, the metaverse, and other digital realms who are ready to create memories like mine.”

Inworld Studio launched in beta a few months ago. The no-code system works with most common game and metaverse engines, including Unreal and unity.

“It’s crazy to think that Inworld was founded just 13 months ago. Since then, we raised two seed rounds, were selected for the Disney Accelerator, launched the beta version of our product, and now, closed our Series A!” wrote Gelfenbeyn in a blog post.

“It’s been impressive to see our community bring characters to life with AI. I know the best is yet to come.”