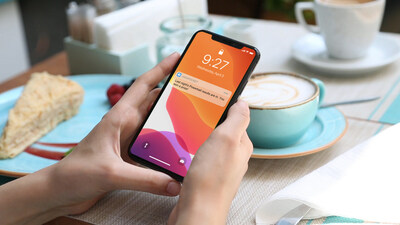 NEW YORK, Jan. 10, 2023 /PRNewswire/ — Jackpocket, the #1 lottery app in the U.S.*, today announced its first user in 2023 to win a $1 million lottery prize. That makes 25 individuals who have now won prizes worth $1 million or more using the Jackpocket lottery courier app.

Lottery players have won over $230 million in lottery prizes, big and small, using the Jackpocket app.

Twenty-five Jackpocket users have won big lottery prizes ranging from $1 million, like the recent win by a nursing student from New York, up to a record $9.4 million for a lucky player in New Jersey, representing the single largest legal-and-regulated win ever on a mobile device in the United States. Broken out by state, these prize wins include:

Since Jackpocket launched in 2013, lottery players have won over $230 million in lottery prizes, big and small, using the app.

“We’re excited to celebrate our first millionaire of the year and congratulate the 25 Jackpocket users who have won prizes worth $1 million or more,” said Peter Sullivan, co-founder and CEO of Jackpocket. “Jackpocket was founded on the idea that the lottery should be accessible and convenient to play, and we were extremely proud to facilitate these life-changing wins for lucky app users across the country. Not to mention, we’re thrilled that over 1 million Jackpocket users have won lottery prizes of all sizes from the convenience of their phones.”

For more information, visit jackpocket.com or download the Jackpocket app on iOS or Android.

*According to data from AppFollow.

Jackpocket is on a mission to create a more convenient, fun and responsible way to play the lottery. The first licensed third-party lottery courier app in the United States, Jackpocket provides an easy, secure way to order official state lottery tickets. Jackpocket is currently available in Arizona, Arkansas, Colorado, Idaho, Minnesota, Montana, New Hampshire, New Jersey, New Mexico, New York, Ohio, Oregon, Texas, West Virginia, and Washington, D.C., and is expanding to many new markets. Download the app on iOS or Android and follow along on Facebook, Twitter, and Instagram. 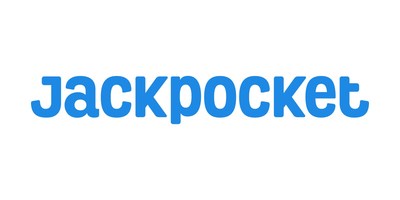