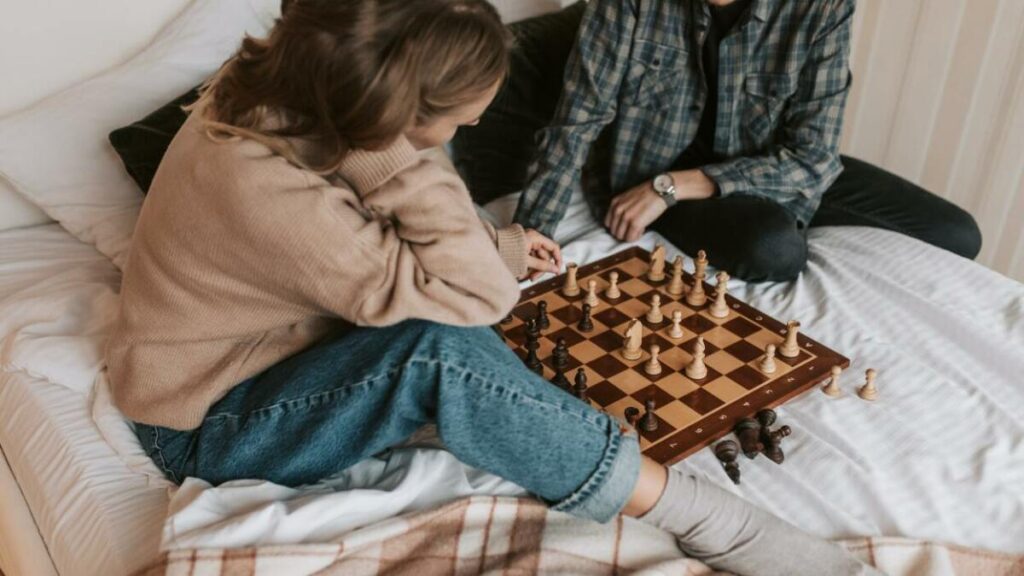 If binge-watching Beth’s adventures in chess inspired you to learn the game yourself, this bundle of courses on chess openings is your ticket to mastery. It features three courses, 60 lessons, and over 31 hours of content on openings — and how to develop a winner’s mindset.

You’ll start with a course that teaches you to expand your idea of an opening move. The next course helps you build a pro-level opening repertoire and level up in general as a player. You’ll learn about effective attacking plans, pawn structure nuances, and more. Finally, the last course in this bundle focuses mainly on using the Slav Defense to catch your opponent in an opening trap. Learn lines that will serve as deadly weapons in your toughest tournaments and more.

You’ll learn from pros like Milovan Ratkovic, a Serbian International Master and chess coach. He’s an active tournament player and his top students have been able to reach 2400 and 2300 Elo respectively, so you know you’ll be in good hands.

Normally, this three-course bundle on modern chess openings retails for £241, but for a limited time, you can slash the cost down to just £22.16 for lifetime access.