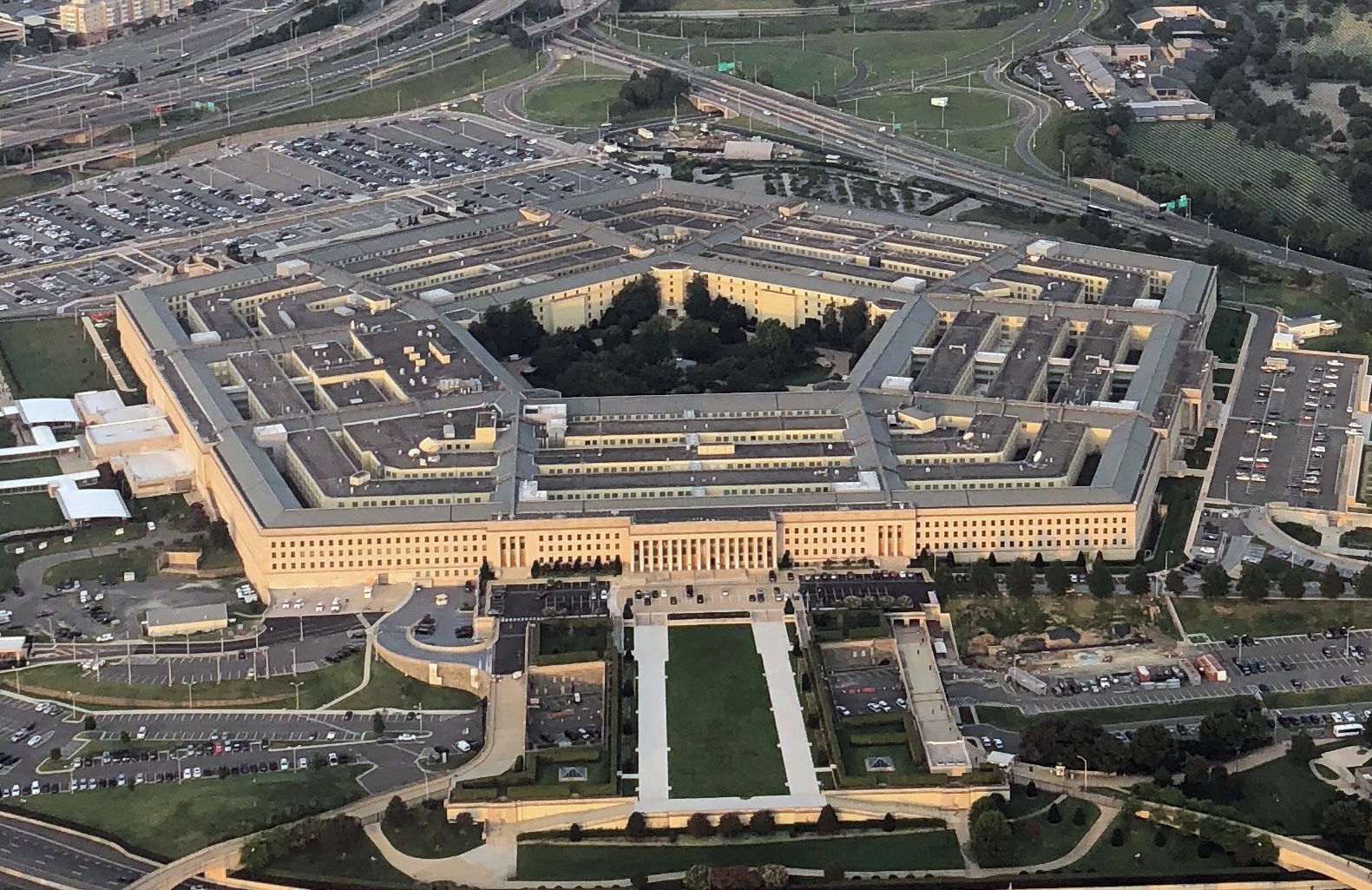 Craig Martell, Head of Machine Learning at Lyft, is set to head the Pentagon’s AI efforts.

Breaking Defense first broke the news after learning Martell was destined to be named as the Pentagon’s new chief digital and AI officer.

Martell has significant AI industry experience – leading efforts at not just Lyft but also Dropbox and LinkedIn – but has no experience navigating public-sector bureaucracy. The Pentagon is going to be very much “in at the deep-end” for Martell in that regard, something which he fully acknowledges.

“I don’t know my ways around the Pentagon yet and I don’t know what levers to pull,” said Martell to Breaking Defense. “So I’m also excited to be partnered up with folks who are really good at that as well.”

Over the first three to six months, Martell expects to spend his time identifying “marquee customers” and the systems that his office will need to improve. His budget for the 2023 fiscal year will be $600 million.

While cutting-edge innovations tend to come from the agile private sector, many contracts for use in the public sector – especially in areas like law enforcement and defense – receive such backlash that they are dropped.

One example is Google’s Project Maven contract with the US Department of Defense to supply AI technology to analyse drone footage. The month after it was leaked, over 4,000 employees signed a petition demanding that Google’s management cease work on Project Maven and promise to never again “build warfare technology.”

Nicolas Chaillan, the Pentagon’s former chief software officer, resigned in September last year in protest after claiming the US has “no competing fighting chance against China in 15 to 20 years” when it comes to AI.

Chaillan argues that a large part of the problem is the reluctance of US companies such as Google to work with the government on AI due to ethical debates over the technology. In contrast, Chinese firms are obligated to work with their government and have little regard for ethics.

It’s hard to imagine there’ll ever be much appetite in the West to compel private companies to provide their technology and knowledge (outside of wartime). Attracting talent like Martell may help the Western public sector gain the kind of agility to keep pace on the global stage without adopting some of the Orwellian practices of rivals.

(Image Credit: By Touch Of Light under CC BY-SA 4.0 license. Image has been cropped.)