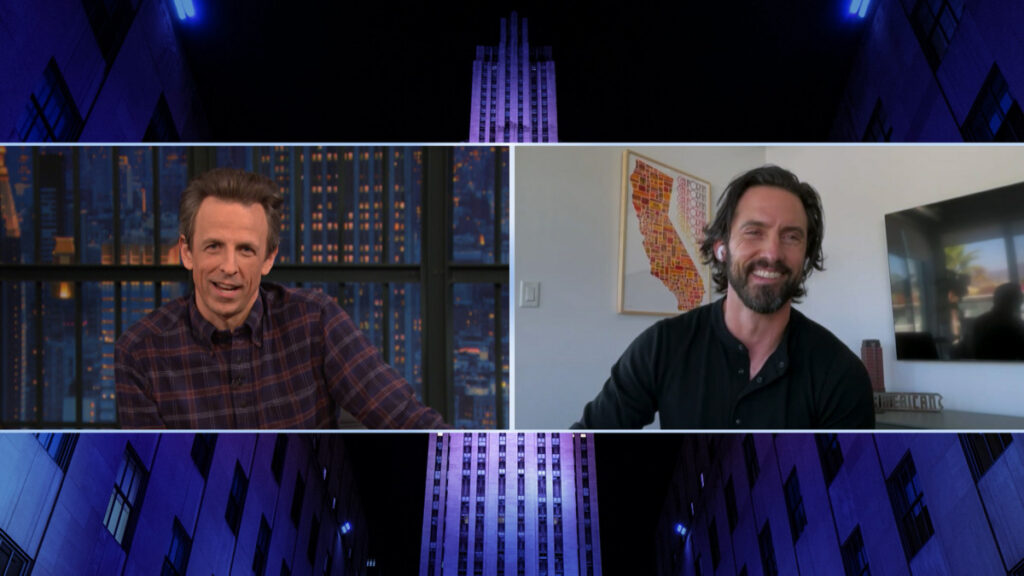 Milo Ventimiglia on ‘This Is Us’ finale: ‘I think we’ve established the audience will be crying’

It’s almost here. Now airing its sixth and final season, This Is Us is ready to conclude its notoriously emotional journey into our hearts — and as is tradition, we’re gonna sob.

The cast are well aware of this, as Milo Ventimiglia (who plays Jack Pearson) told Seth Meyers on Late Night on Monday. But the audience won’t be the only ones having a weep.

“You’re on a show for so many years and all of a sudden you remember that first moment, and then it’s done. And then you’re like, wait, I may not see these people again, or every day or maybe in passing or social media or whatever. So it’s bittersweet.”

Meyers offered up a suggestion, however. “I really do hope the audience cries at the finale of this show,” he said. “That would be the great final twist: if the last episode of this show just wasn’t emotional at all.”

“No, it’s like a Seinfeld episode or something,” Ventimiglia replied.

This Is Us episodes air on NBC Tuesday nights at 9 p.m. ET.