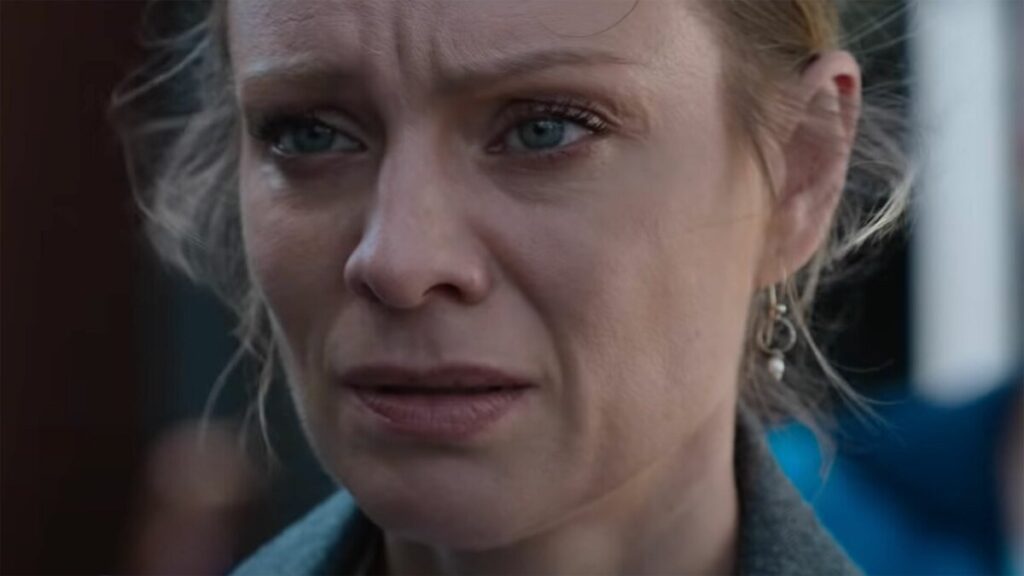 Netflix is really churning out those Harlan Coben adaptations.

We’ve already seen six come out over the past four years (starting with Safe in 2018, and most recently Stay Close in 2021), and now there’s another in the pipeline: Hold Tight, a Warsaw-set thriller series about a teenage boy who goes missing, prompting his mother to begin a dangerous search to try and track him down.

The series stars Magdalena Boczarska and Leszek Lichota, and is directed by Michał Gazda and Bartosz Konopka.