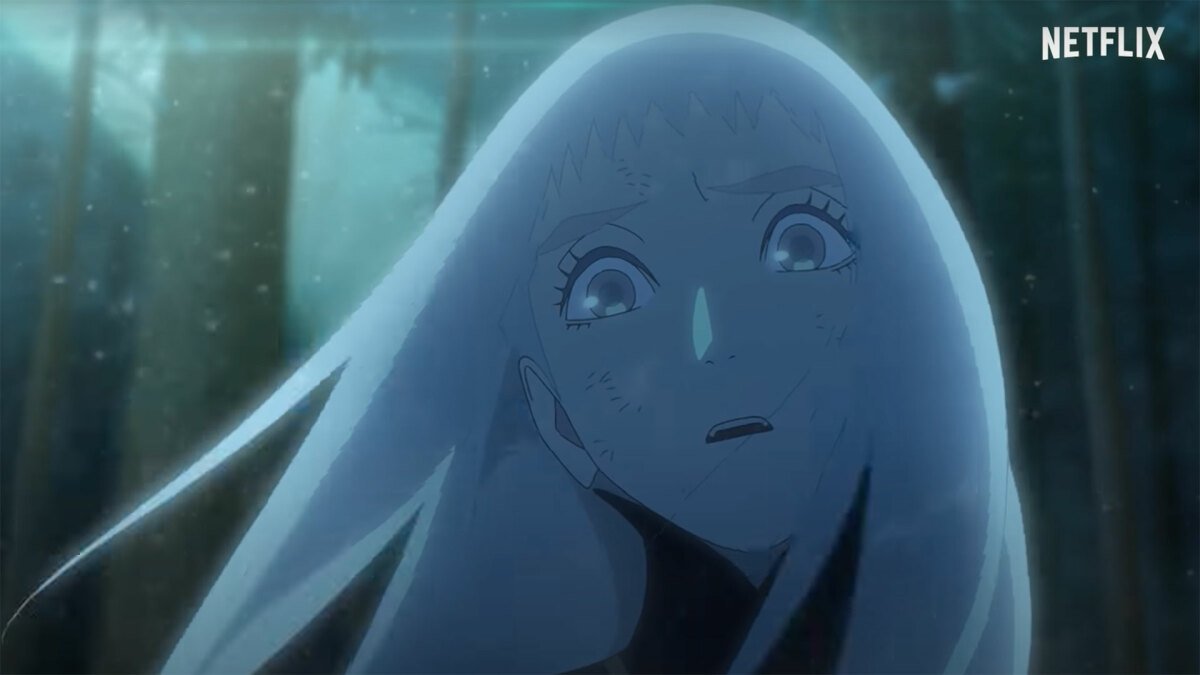 Set in a world in which humanity has lost a long war against vampires and the survivors are all holed up in a single town, the brilliantly-titled Vampire in the Garden follows a young girl who one day has a chance encounter with the vampire queen.

Vampire in the Garden lands on Netflix May 16.