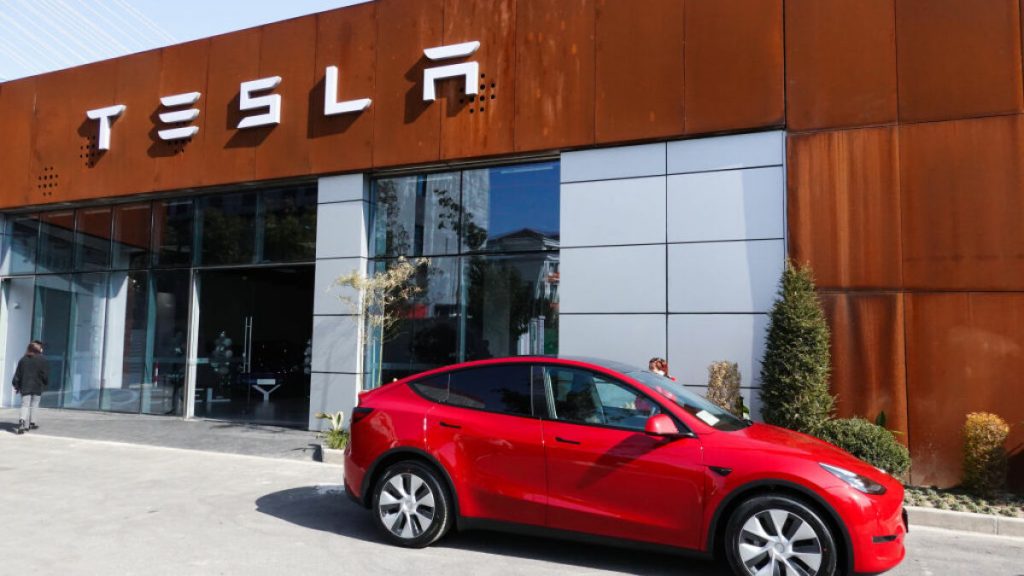 Tesla is recalling almost 300,000 of its Model 3 and Model Y cars — specifically those made in China and imported into the country — due to safety risks with its cruise-control feature, The Wall Street Journal reports.

Tesla’s cruise-control system in these cars can be accidentally activated, possibly causing an unprompted increase in speed, according to China’s State Administration for Market Regulation. The government agency has labeled this incident a recall, but owners of the affected cars don’t have to take their cars in to get fixed. Instead, Tesla will install a fix via a software update to its customers in China, who have been complaining about the car company in recent months.

As WSJ notes, the regulator said Tesla requested the recall a few days prior and that it pertains to vehicles produced between December 2019 and June 2021. Per the Chinese regulator, that includes 249,855 Model 3 sedans and Model Y crossovers (manufactured in Tesla’s Shanghai factory) and 35,665 imported Model 3s. The origins of the imported cars is unclear.

Tesla has yet to release an official statement on the cruise control issue (and the company notably has no public relations team). But WSJ also reported that the company took to Chinese social media platform, Weibo, to comment on the matter:

“We apologize for the inconvenience caused by this recall to all car owners. Tesla will continue to improve safety in strict accordance with national requirements.”

However, a Tesla spokesperson declined to provide any additional comments to the publication.

Ford, not Tesla, is making the electric truck that will change the EV industry

It’s also worth noting this isn’t Tesla’s first recall of 2021. In January, the company had to recall 158,000 cars over failing touchscreen displays. And earlier in June, almost 6,000 Teslas were recalled because of loose brake bolts.

Considering we’re halfway through the year, let’s hope this is at least the last of the recalls we’ll see for these electric vehicles.