Since its launch, “The Liz Wheeler Show” has skyrocketed to become one of the most talked about podcasts on the right.

By popular demand, The Liz Wheeler Show will now air every weekday morning on podcast audio and video platforms at 6:00 AM, and air on The First’s streaming TV network each weekday evening at 7:00 PM ET.

Since its launch less than two years ago, The Liz Wheeler Show has skyrocketed in influence to become one of the most talked about podcasts on the right, shaping the stories that many other conservative commentators use on their own shows. Similarly, The First has become a wildly popular destination for conservative viewers following its launch in 2019, boasting such names on its roster as Jesse Kelly, Dana Loesch, Mike Slater, and Bill O’Reilly.

In response to the new schedule and partnership with The First, Liz Wheeler said:

“The Liz Wheeler Show is a partnership with my viewers, and listening to them each and every week is the secret to the show’s success. Now, I am excited to take their feedback and expand the show to five days each week. I’m even more excited to begin this new partnership with The First—I’m humbled that The First has placed The Liz Wheeler Show in one of their coveted prime time spots.”

Additionally, The First made the following statement about the new addition to their broadcast schedule:

“We are excited Liz Wheeler will be joining our incredible lineup. She is a unique talent and an amazing addition to what we believe is the strongest group of conservative voices in America.”

Viewers and listeners can subscribe to The Liz Wheeler Show wherever podcasts are available, including on YouTube, Apple Podcasts, Rumble, and now The First TV.

Liz Wheeler (“Liz”) is unapologetically one of the conservative movement’s boldest voices. In Politico‘s words, Liz is a “titan” of media. She became a household name in 2015 when she debuted as the host of cable’s highly-rated Tipping Point with Liz Wheeler program, which broadcast every night in a primetime slot on One America News.

Liz’s unwavering traditional values and staunch conservative viewpoints have made her a frequent target of leftwing agitators, many of whom have waged an unrelenting and unsuccessful publicity war on her for the better part of five years. Unshaken, Liz launched The Liz Wheeler Show in 2021, and it became an immediate success.

About The Liz Wheeler Show:

The Liz Wheeler Show is an unapologetic exposé on the corruption that underpins the administrative state and the so-called “experts.” Distilling the most complex issues of the day and elucidating the Left’s murky motives, Liz brilliantly looks beyond policy to find solutions to our nation’s underlying problems. In each episode, The Liz Wheeler Show confronts our culture wars head-on while defining the battles that will shape our country for the next century.

About The First TV:

The First is an innovative digital TV channel that highlights some of the greatest voices in the conservative space. The First exists for the independent thinkers who rely on things like the facts, context, and perspective to inform their ideology—people who, although they form the backbone of this country, have been cast aside by the politicians and the media.

The First launched in October 2019 and has since taken off like wildfire. In addition to Liz, the First lineup includes Bill O’Reilly, Dana Loesch, Jesse Kelly, and Mike Slater, as well as many popular contributors. 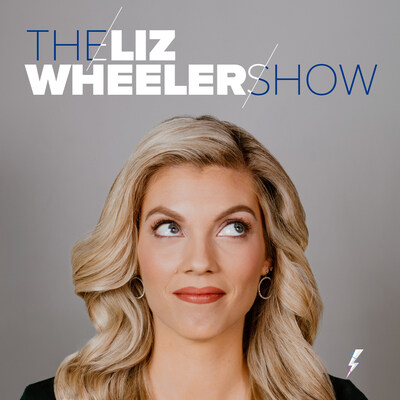 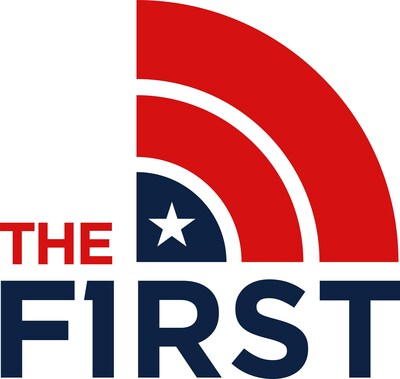