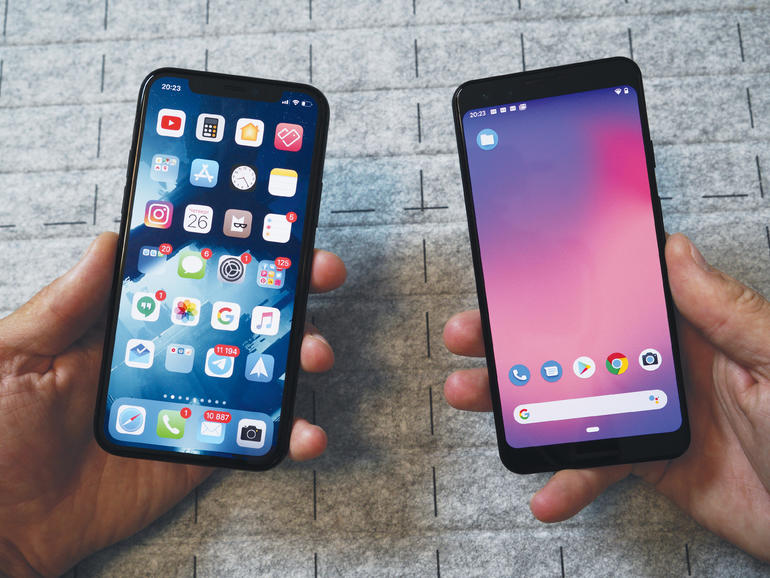 Sit me down and tell me what I think is wrong with the iPhone, and I’ll turn off a long list.

But there is one thing that Apple has in place – and it is delivering patches to older handsets.

Recently a very serious vulnerability was discovered that affected the iPhone and iPad (along with Apple Watch and iPod Touch). Apple quickly made a patch out, not only for the current iOS 14 release, but also for older devices on iOS 12.

Stuck devices on iOS 12 have seen several updates over the past year, including security updates and an outline of COVID-19 exposure notifications.

And it is very impressive.

Apple did not update iOS 13 because devices running this version are capable of updating to iOS 14 (iPhone 6s and later). However, if I had a complaint here, I wish Apple would have released a specific patch for iOS 13 users (as did COVID-19 exposure notifications on the platform with iOS 13.7).

If you are running iOS 13, I strongly recommend updating, as the risk is real, running an unsupported platform, especially if you hold important data on the device or use it for financial transactions.