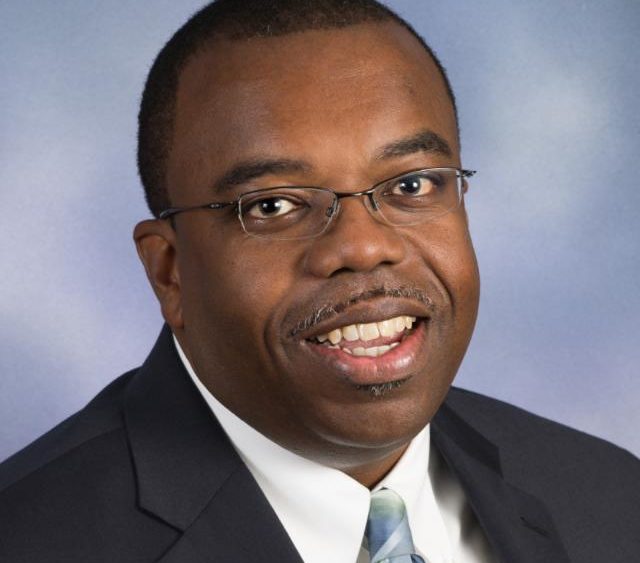 At a time when business leaders all re-examining the complex issues of race, identity, disenfranchisement and belonging, one of the Midwest’s largest and most progressive contractors is expanding its footprint in the arena of inclusion and affirming its commitment to achieving diversity in ownership.

Watkins joined TriVersity in 2012 as the company’s chief operating officer, becoming president in 2017.

“Jim has shared our vision of building a legacy commercial construction company of scale from the outset and has steadfastly
kept TriVersity on track to be able to compete against the best companies and win,” Gravely said in a statement.

“He has committed himself to TriVersity’s success and leaned into our values as leaders in our
industry and in our city.”

Watkins said buying a slice of the firm is a “career highlight” of his 30-year career in commercial construction.

“I am a builder who is passionate and dedicated to serving and partnering with our customers, our staff and our channel partners. I’m committed to our company’s values which are demonstrated through our vital behaviors. I believe in the importance of strong and continuously evolving leadership not only as exhibited ‘on the job’ but in the community as well,” Watkins wrote in an earlier post.

TriVersity’s pretsigious portolio boasts some of the region’s most elite clients including regional anchors like:

Cincinnati Children’s Hospital Medical
Center, Cincinnati Center City Development
Corporation (3CDC), Duke Energy, Procter &
Gamble Co., UC Health and Fifth Third Bank.
The company will soon relocate its
headquarters to Walnut Hills, where it will
be a tenant in Sanders Development Group
LLC’s new project. The goal is for that move
to be complete by early 2022.