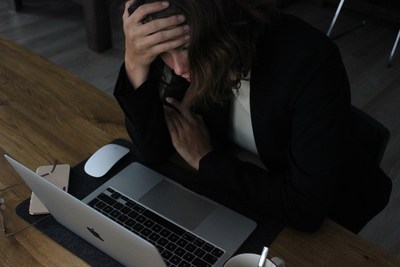 “The harassment journalists face on the job is simply horrific. It is often racist and misogynist, and cannot be tolerated,” said Unifor Secretary-Treasurer Lana Payne, herself a former journalist.

“This site will be there for them to help them in their moment of need.”

More than 60% of Unifor journalist members have reported being harassed – more than half online and almost a quarter reporting daily harassment. A report released Wednesday by Carleton University found that 69% of media workers reported anxiety, 46% depression and 15% experienced post-traumatic stress disorder.

While Unifor is committed to working with government and law enforcement to fight harassment in all forms, this site has been set up to address the immediate needs of journalists and media workers facing harassment, including:

The site was developed by Unifor in conjunction with Unifor journalists and media members on the front lines, bargaining units that have addressed the issue in their workplaces and drawing on workplace procedures for handling harassment. It also draws on existing resources in the community available to journalists and media workers. The site will be updated regularly as new tools and resources come available.

Besides the new site, Unifor is developing draft collective agreement language for bargaining, training for union leaders as well as exploring legislative changes to better protect journalists and media workers. Business cards will be distributed with QR codes to take them directly to the site.

“The cards will help journalists and media workers find help in the moment that they face harassment. With the card in their wallet, the site will literally be available to them at all times,” said Unifor Media Director Randy Kitt. “We want to be there for our members when they need us most.”