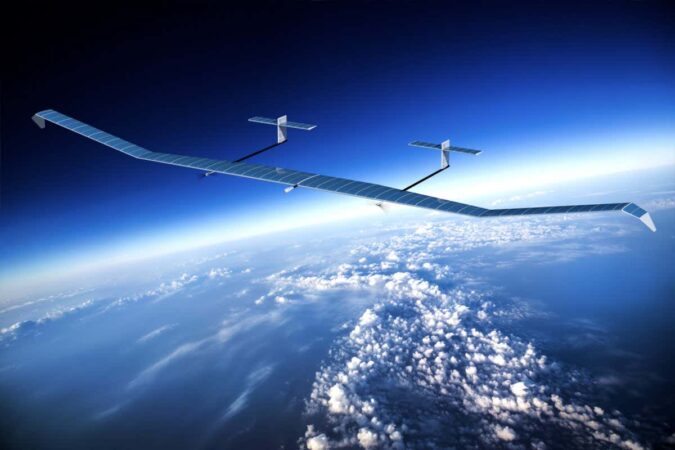 The US military has spent billions of dollars on spy satellites and supersonic surveillance aircraft, but now it seems to be focusing on slow, lightweight solar-powered planes to do the same job

The skies may soon be full of unpiloted solar-powered planes, employed by the military to surreptitiously watch what is happening far below. But in an era in which private companies like SpaceX can launch more than 3000 satellites into orbit, with thousands more planned, why would countries or military establishments rely on aircraft for this?