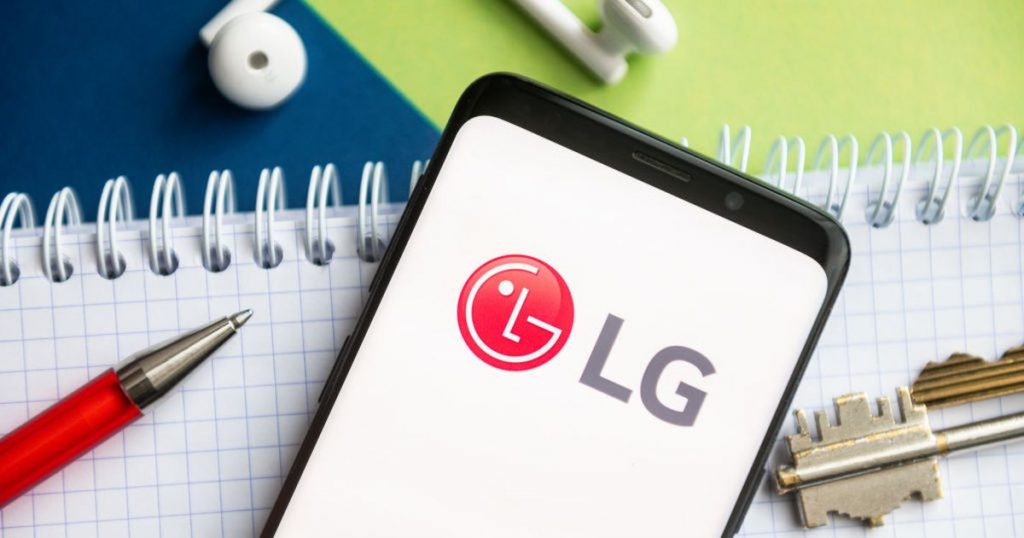 Will you miss LG smartphones?

LG is closing its mobile phone business, the company announced on Sunday.

The decision “will allow the company to focus resources on growth areas such as electric vehicle components, connected devices, smart homes, robotics, artificial intelligence and business-to-business solutions, platforms and services,” said LG in an official statement.

The news isn’t that shocking – last week, The Korea Times reported Confirmation will be announced on April 5th. The outlet’s sources claim the choice was made after the company failed to sell its cellular range.

The company has at least tried to innovate with its smartphone product range over the past year, especially its Explorer project. This was LG’s attempt to throw unusual smartphone concepts on the wall to see what would remain.

Only two phones emerged from this project: the minimalist LG Velvet and the LG Wing with two screens. At this year’s CES, the company also teased a rollable Android phone – that’s what it sounds like, a phone with a display that literally rolls up. However, a later report alleged the project had been suspended. Now we can see more clearly why that was.

Just because it doesn’t make cell phones doesn’t mean that LG is leaving the smartphone world completely. The company said it will use its mobile expertise to help develop 6G wireless communications, among other things.

Regardless, it’s not too late to grab your hands on an LG phone. The company announced that its current line of products will continue to be available for sale. In the meantime, customers who already own an LG device will continue to receive support and software updates for a “period that will vary by region”.

The smartphone business will not officially end until July 31st – and according to LG, some of the existing devices may also be inventoried afterwards.