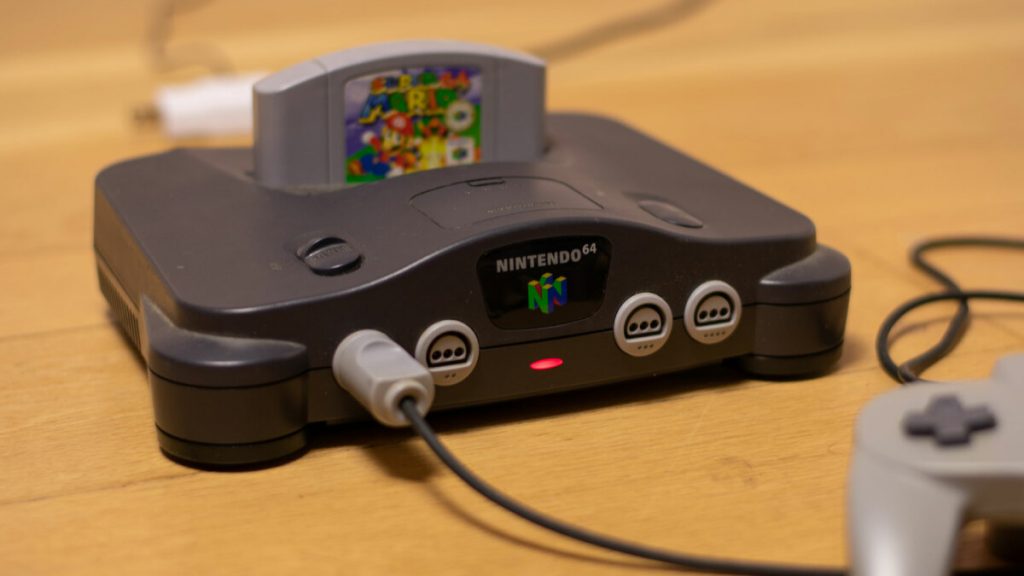 If you thought $870,000 was a lot to spend on a copy of The Legend of Zelda then you’re not going to believe this latest development from the world of video game auctions.

Super Mario 64, the beloved and top-selling Nintendo 64 launch game, sold at auction for $1,560,000. Yes, on the same day that one of Earth’s billionaires launched into space on the wings of a weird, self-aggrandizing infomercial livestream, another person elsewhere on the planet decided that a 25-year-old video game was worth well over $1 million. The most a video game has ever sold for at auction.

Of course, for collectors this particular copy of Mario 64 turned out to be quite a find, and not just because it’s one of the most popular video games in history. Heritage Auctions called it the “highest graded copy” of the game to date, with a professional grading of Wata 9.8 A++ Sealed.

“The cultural significance of this title and its importance to the history of video games is paramount, and the condition of this copy is just so breathtaking that we’re really at a loss here,” the description reads.

Video game auctions have been on a tear in 2021. This record-setting Mario 64 sale follows the record-setting Legend of Zelda sale from just days earlier. Just a few months earlier, back in April, a sealed copy of Super Mario Bros. sold for $660,000 — which was the most anyone had paid for a game to that point.

That’s not all. If we look back another stretch of months, to November 2020, a copy of Super Mario Bros. 3 sold for $156,000. That auction’s claim to fame? You guessed it: The most ever paid for a video game.

Rarity of course plays a major role in determining how historical curiosities like these are valued. No one’s buying these games to play them — they’re readily available for far less money and far newer gaming hardware. Collectors gravitated to these auctions because the full packages, unopened game box and all, are in such stellar shape.

Sotheby’s to auction Picasso painting together with NFT

But value isn’t a fixed property here. It’s more a measure of what collectors are willing to pay. The numbers could be skyrocketing because of the rarity of certain packages; the latest two auctions, for example, seem to have been real finds. But the escalating series of auctions over the past year is starting to feel like a pissing contest where collectors are competing just as much for a broken record as they are for a rare game box they’ll never open.

When you have $1.5 million to burn on a video game that you’ll never actually play, the calculation around what that money is actually paying for starts to change. It remains to be seen just how long this new record will stand, but for now Super Mario 64 is the priciest video game purchase ever.

Related Video: These are the best beginner-friendly video games for your coronavirus lockdown