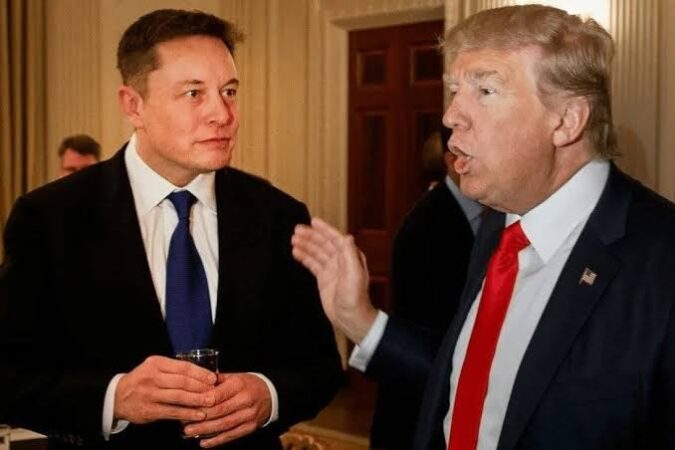 Elon Musk, the newly appointed CEO and owner of Twitter, said that former President Donald Trump’s Twitter has been restored.

Starting late on Friday, Musk asked his followers to cast votes on whether to reactivate the account of former US President Donald Trump on the social networking site. For a whole day, the poll was open.

Musk had discussed the possibility before taking over Twitter in a $44 billion deal that closed on Oct. 28.

The world’s richest man had said he would reverse the permanent ban” if the deal went through.”

“Permanent bans should be extremely rare and really reserved for accounts that are bots, or scam, spam accounts… I do think it was not correct to ban Donald Trump,” Musk said at the time.

“I think that was a mistake because it alienated a large part of the country and did not ultimately result in Donald Trump not having a voice.”

On the contrary, Trump said earlier this year that he would not return to the social media platform even if Musk reversed the ban.