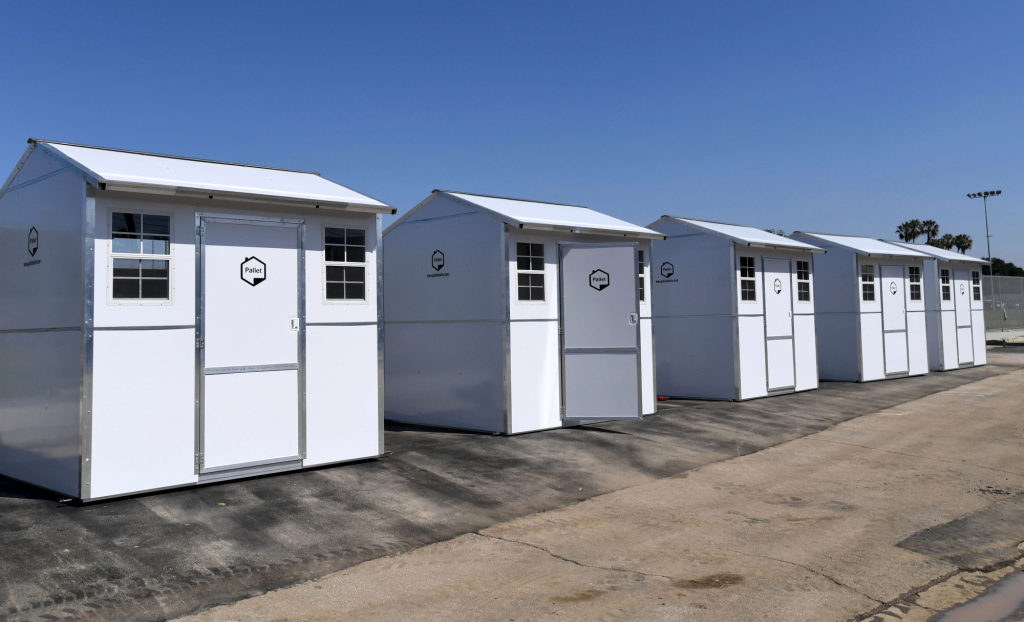 Attorneys say more than 6,000 new beds for the homeless provided in LA

The city of Los Angeles has met a deadline to bring almost 6,200 new beds for indigent people online by Friday, April 16, according to documents filed today in response to a federal lawsuit seeking to force officials to effectively deal with the homelessness crisis during the COVID-19 pandemic.

A quarterly report shows that the new beds, which are capable of being occupied in interim or permanent housing throughout all 15 council districts, are located in hotels and motels leased by the city, churches, tiny home villages and elsewhere. There are also areas designated for safe parking for those living in vehicles.

Another 500 beds are expected to be provided by mid-December, according to the terms of a Memorandum of Understanding the city and county entered into in last June to house 6,700 unsheltered individuals.

The target populations are people experiencing homelessness and living in encampments within 500 feet of freeways, homeless people who are 65 years of age or older, and other vulnerable unsheltered individuals, according to the report.

The lawsuit was brought in March 2020 by the L.A. Alliance for Human Rights, a coalition of downtown businesses and residents that is now asking for court intervention to require the defendants to provide a dramatic increase in housing for the thousands of people living in downtown’s skid row by August.

A May 10 hearing is set before U.S. District Judge David O. Carter to discuss the matter, along with a request by the county to be dismissed from the suit.

If approved, the plaintiff’s request for a preliminary injunction would: