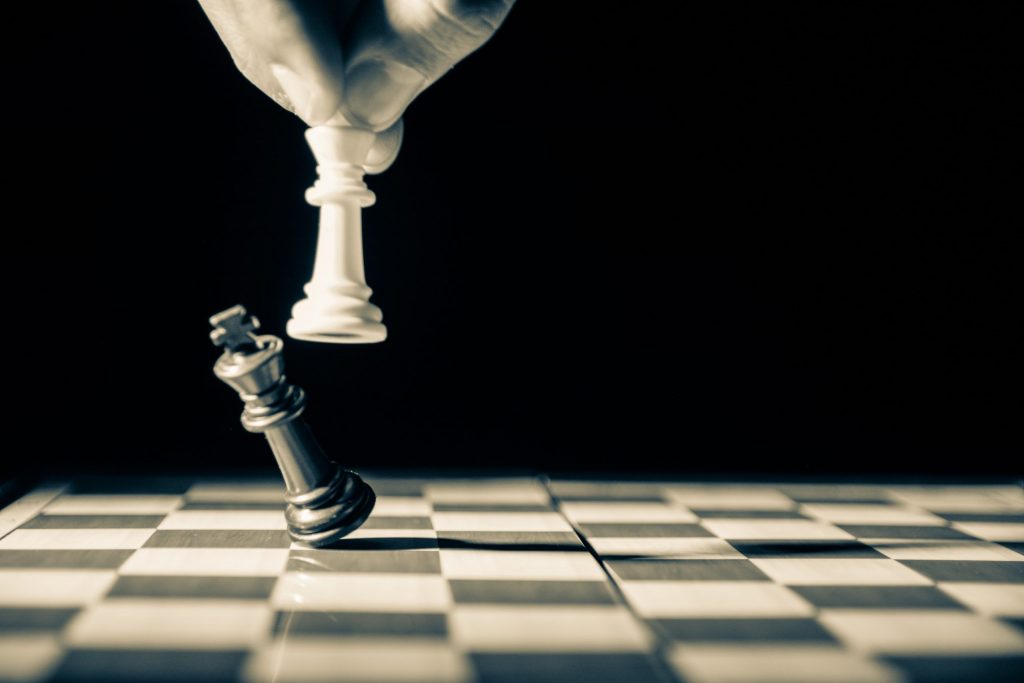 DeepMind, the Alphabet-owned AI research lab, has turned a profit for the first time since the company was founded in 2010.

The London-based firm recorded a profit of £43.8 million in 2020 with revenue at £826 million, according to its annual results filing with Companies House.

In previous years, DeepMind have posted losses well into the hundreds of millions that Alphabet has heavily subsidised. For example, the company lost £476 million in 2019 and has made cumulative losses of nearly £2 billion since 2014.

How the company has more than tripled its revenue from £265 million in 2019 to £826 million in 2020 remains somewhat of a mystery. No explanation has been provided by DeepMind.

There is of course the host of companies that fall under the Alphabet umbrella which DeepMind sells software and services to, namely YouTube, Google, and X. However, aside from this, the research lab sells no products to consumers and has not announced any partnerships publicly.

An industry insider told CNBC that the revenue jump could be down to “creative accounting”.

“I don’t think DeepMind have many or any revenue streams,” the source said, “so all that income is based on how much Alphabet pays for internal services, and that can be entirely arbitrary.”

On the other hand, a DeepMind spokesperson said the company made “significant progress” last year.

“Our groundbreaking results in protein structure prediction were heralded as one of the most significant contributions AI has made to advancing scientific knowledge,” the spokesperson said. “We’re excited to build on this success as we head into next year.”

The company has also been in the news recently for less savoury reasons, having just been hit with a class-action lawsuit following its handling of private NHS data in 2015.