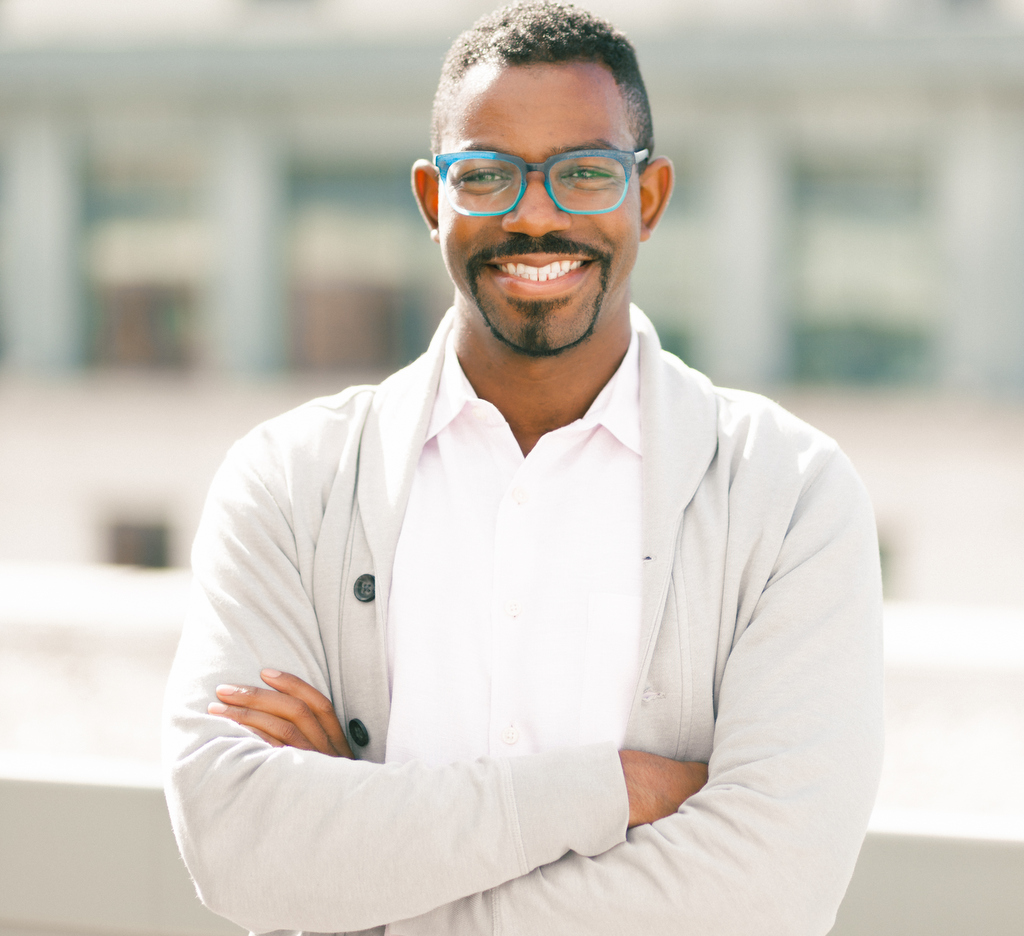 By Nadine Matthews
Special to the AFRO

Originally, Bryant Sanders planned on going to law school and becoming a judge. “It was what I dreamt about since I was a little kid.” However, he got the fundraising bug not long after working with high profile New York Senator Kirsten Gillibrand, conducting outreach and constituent affairs for New York residents.

A tip from an acquaintance about a job working for Gillibrand got him into the political realm. “It was just one of those things that happened- right time, right place but it put me on a path to public service.”

Sanders went on to work at nonprofits  in the areas of agriculture and child nutrition policy, then LGBTQ advocacy and voting rights. While doing this work, Sanders noticed that no matter their focus, many nonprofits had weaknesses in the same areas.

One of the biggest challenges for many nonprofits Sanders said, “is data management and understanding their existing donor base with as much detail as possible.”

According to Sanders, there are certain areas that nonprofits should be addressing: “Though it can be difficult depending on the size of the organization, do you have someone able to just focus on the data? Do you know who can give more? Do you know where your priorities should be?”

With his deep knowledge of fundraising and nonprofits, Sanders joined forces with Danny Hogenkamp, to co-found the D.C. based Grassroots Analytics Non-Profit (GANP) to bridge the gap for organizations without the manpower to address those issues and to free up time to focus on other areas for those that do. Sanders is Director of the Company.

Hogenkamp, now Chairman of the Board, originally founded GANP to help political campaigns. Now, he and Sanders use the technology to take some of the guesswork out of fundraising for a variety of nonprofits. “He built this algorithm proprietary to our company. It allows us to assess, based on several different data points, someone’s complete donor history looking back the last ten decades,” Sanders explained.

Surprisingly, lack of willingness to give by the public at large is not one of the pain points. “People want to give,” said Sanders. “Looking at studies of nonprofit giving, over $400 billion is given to nonprofits annually.

Over $300 billion in annual charitable giving comes from ordinary individuals. “That’s not necessarily coming from the Michael Bloombergs and the megamillionaires as people might think,” Sanders said. Many people give $250 or less. Those smaller donations really caught the eye of Sanders and people who do the same type of work, particularly after it proved so effective in the realm of politics starting during Barack Obama’s first presidential campaign.

The GANP is able to quickly identify opportunities that would be beneficial for a nonprofit group seeking funding. “For example, one client who sent us a list of donors, we identified about 72 percent of the people on that list who had a donation gap, meaning they could give at least $400 more. That’s pretty significant to be able to uncover that in a matter of minutes rather than one person going through the database and assessing each person individually.”

Should large  donors decide to stop donating, it creates more issues for a nonprofit organization. “We focus on small to medium sized donors. It’s proven to work, and sets up nonprofits longterm for stability,” Sanders said. “If there is a megadonor that gives say, six figures every year, they can decide at any point not to give that and that puts a lot of stress on the nonprofit to figure out how to bridge that gap.”

Sanders explained having a large number of small donors, “allows organizations to pivot more easily,” if a particular donor decides to stop giving. It would also free many of the organizations to rely less on grant funding.

Though GANP works with all non profits, Sanders is sensitive to the fact that in the course of his work he found that, “often the board rooms and organizational leadership look very White and because of that these folks have access to different funding or professional expertise.” That leaves other organizations led by Black and Brown folks at a disadvantage. Sanders looks at GANP as a way to level the playing field.

“There’s a real need to have folks that are leading these organizations helping various minority groups to be led by a minority population, because we don’t see them,” Sanders told the AFRO. “To give them access to the capital they need through small grassroots fundraising is crucial so they can focus on the mission critical work that they’re doing.”