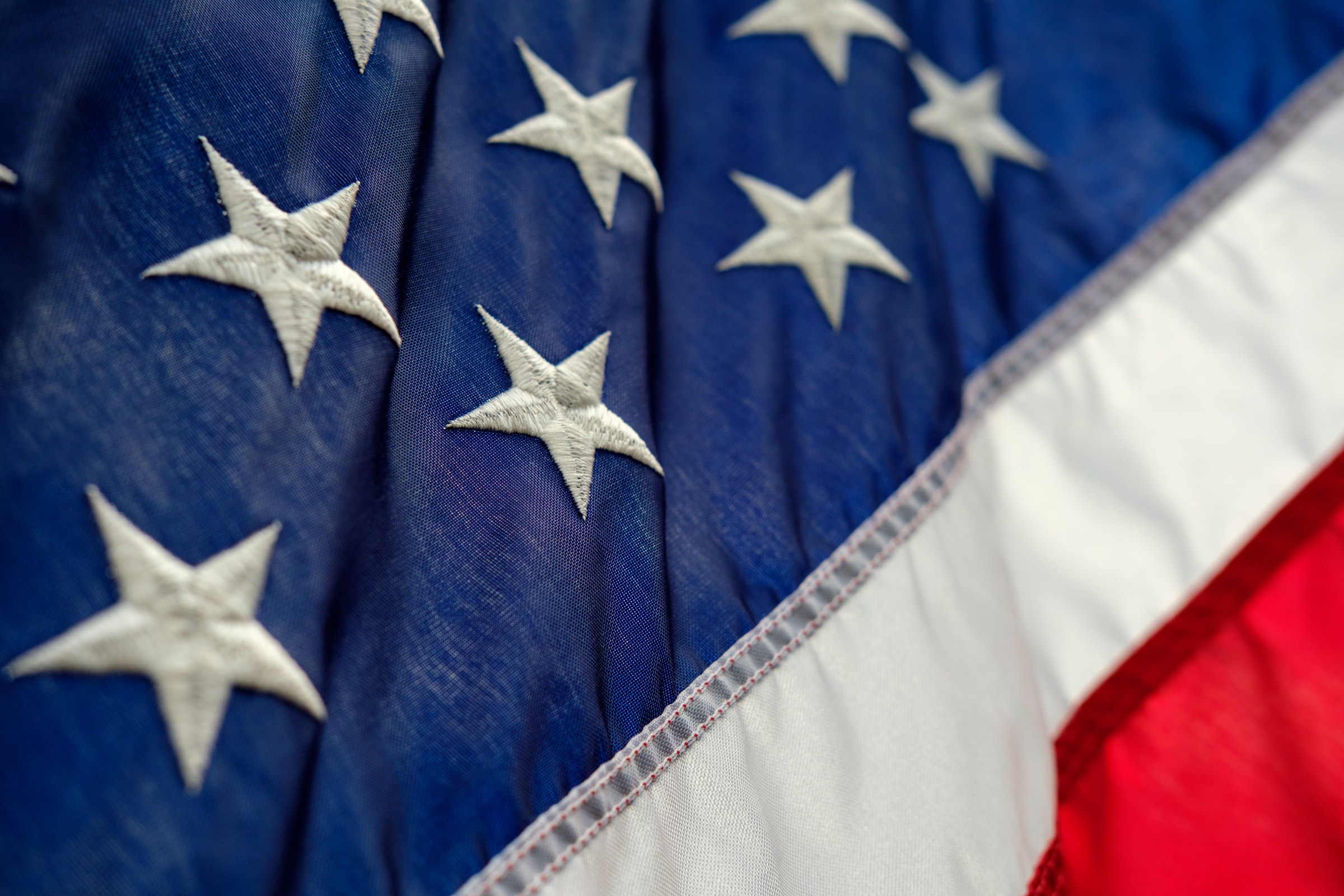 Google has expanded its controversial AI reservation service Duplex to 49 states across the US.

Duplex will have to comply with privacy regulations which vary between states and – when it expands further outside the US – their national laws too.

Google says the rollout delay in the US was due to awaiting changes in legislation or the need to add features on a per-state basis. Some states, for example, require a call-back number.

The reservation service caused both awe and fear when it was announced in May 2018 for sounding eerily human-like – complete with the “ums” and “ahs” we often fail to avoid – raising concerns it could be used for automating criminal activities such as fraud.

Many have since called for AI bots to identify themselves as such before speaking to a human, something which Duplex now does.

Duplex will, eventually, be able to fully-automatically undertake time-consuming and mundane tasks such as booking hairdresser appointments or table reservations at restaurants. However, right now it’s a bit hit-and-miss.

The final state Duplex is yet to launch in is Louisiana. The local laws preventing Duplex’s launch in the state are unspecified.

You can find the current US states and international countries Duplex has launched in here.

(Photo by Luke Michael on Unsplash)