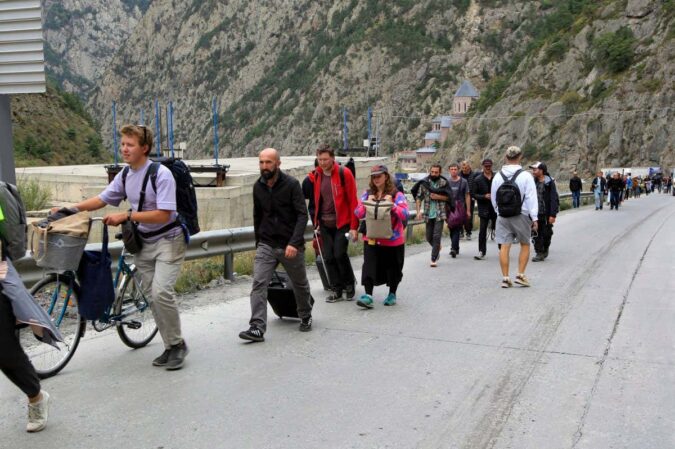 Hundreds of Russia’s top software developers appear to have left the country during its military invasion of Ukraine. The exodus of tech talent started even before Russian president Vladimir Putin announced a partial military mobilisation in September, spurring an estimated 200,000 men to flee amid the prospect of being drafted to join the war effort, and it could spell trouble for Russia’s future. …