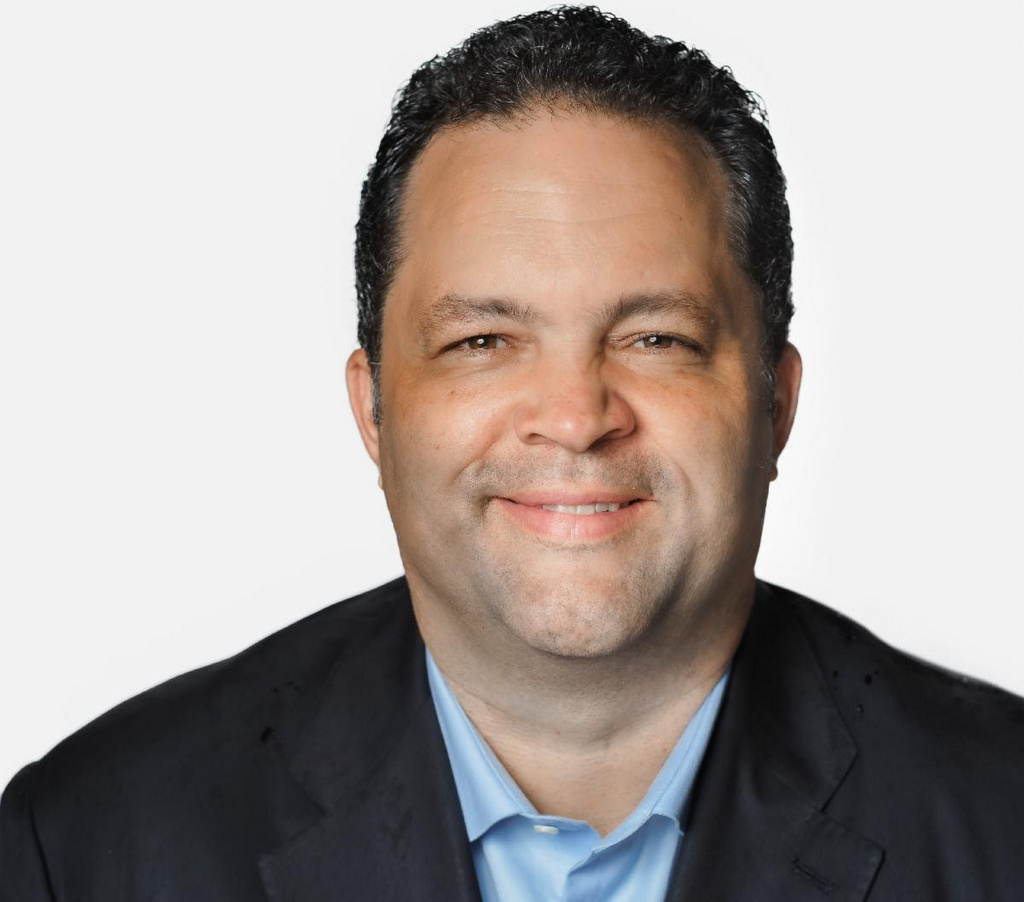 The murder trial of Minneapolis police officer Derek Chauvin has begun, ten months after George Floyd died in the street with Chauvin’s knee on his neck. Americans, especially Black Americans, are watching closely to see if justice will be done.

The beginning of the trial made me profoundly sad, but also profoundly hopeful.

It made me sad, because Floyd is gone and nothing will bring him back to his family.

It made me hopeful, because Floyd’s killing sparked a renewed movement that is challenging police killings of unarmed civilians—a multiracial and multigenerational movement.

The fact that Chauvin has been indicted and is facing trial is itself reason for hope. But my hope is tempered by history. As Black Americans know all too well, our system often fails to hold law enforcement accountable for killing Black people—even when the killing is on video.

Think about Eric Garner. Garner died in 2014 after a New York City police officer put him in a choke hold and wrestled him to the ground.

Before he died, Garner told police officers, “I can’t breathe” 11 times. It was all on video. But a local grand jury decided not to indict the officer who killed Garner. And five years later, in 2019, U.S. Attorney General William Barr decided not to bring federal civil rights charges against him.

Last year, Floyd said “I can’t breathe” 27 times as he laid on the ground with Chauvin’s knee on his neck. Other officers looked on even as people begged and pleaded with them to spare Floyd’s life.

The trial testimony has been brutal. We learned on the first day that Chauvin kneeled on Floyd’s neck for nine and a half minutes—even longer than we thought. On the second day, a teenage witness tried to hold back tears on the stand while she described watching a man die and not being able to help him.

I am convinced that the truth about what happened to George Floyd came out only because someone filmed his death. It was only after video was shared widely that the officers were fired, and charges eventually filed. And even now, rumors and disinformation being spread online blame Floyd for his own death.

A New York Times investigation published last year found that over the past decade, at least 70 people—more than half of them Black—died in law enforcement custody after saying “I can’t breathe.” Most of them were stopped or held over nonviolent infractions, 911 calls about “suspicious” behavior, or mental health issues. More than 40 of the “I can’t breathe” deaths happened after Garner was killed.

We hope and expect that the trial now under way will bring justice for George Floyd and his family. But obviously the problem in law enforcement is much bigger than individual “bad apples.”

We can save lives and prevent future deaths by reimagining public safety and demanding real, institutional change. That is the motivation for measures like the federal George Floyd Justice in Policing Act and a wave of initiatives being proposed and considered at state and local levels.

We must finally have equal justice under the law, and it starts with a criminal justice system that holds law enforcement accountable.

Ben Jealous serves as president of People For the American Way and People For the American Way Foundation. Jealous has decades of experience as a leader, coalition builder, campaigner for social justice and seasoned nonprofit executive. In 2008, he was chosen as the youngest-ever president and CEO of the NAACP. He is a graduate of Columbia University and Oxford, where he was a Rhodes Scholar, and he has taught at Princeton and the University of Pennsylvania.