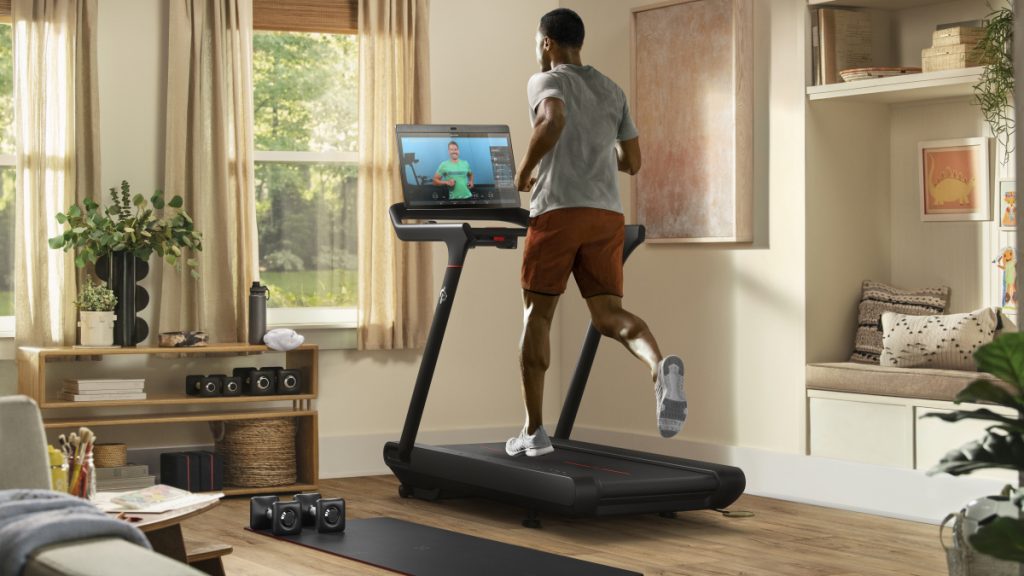 Peloton will no longer charge people a subscription fee to use their $4,295 Tread+ treadmill like a normal treadmill, turning the expensive pumpkin back into an expensive golden carriage.

According to a report from The Verge, the Tread+’s mandatory Tread Lock safety feature has now been made available to all users regardless of whether they’re paying for Peloton’s All-Access Membership or not. This means Tread+ owners without a subscription are finally able to use the treadmill as a treadmill again, unbricking the equipment to let them run free once more.

Peloton introduced the Tread Lock feature to its Tread+ treadmills back in June. Designed to improve safety, Tread Lock automatically locks the treadmill after 45 seconds of inactivity outside of a class, requiring a four-digit passcode to reactivate it. The feature was implemented after Peloton treadmills were linked to multiple injuries, as well as the death of a six-year-old child. Peloton also voluntarily recalled both its Tread and Tread+ treadmills due to safety concerns.

Peloton’s safety update came with the unfortunate side effect of bricking some people’s Tread+ treadmills — unless they paid up. Before Tread Lock’s implementation, Tread+ users without Peloton’s All-Access Membership could still use its Just Run setting to exercise without following a Peloton class. However, Tread Lock wasn’t just made exclusively available to users with a subscription — it was also made mandatory. This meant anyone not forking out for Peloton’s $39.99 per month subscription could no longer use their Tread+ at all.

Peloton threatens to brick customers’ $4,295 treadmills unless they pay up

Peloton did offer all Tread+ owners three months of complimentary All-Access Membership, so users’ workout routines weren’t completely disrupted. Even so, it’s disconcerting to know that your several-thousand-dollar exercise equipment can quickly transform into a costly clothes rack at the click of a corporate button.

It’s good that the situation has been rectified, and people can get back to running in place free of extra ongoing costs. But it’s also a warning that your smart gadgets may not always retain the same functions they had when you purchased them.