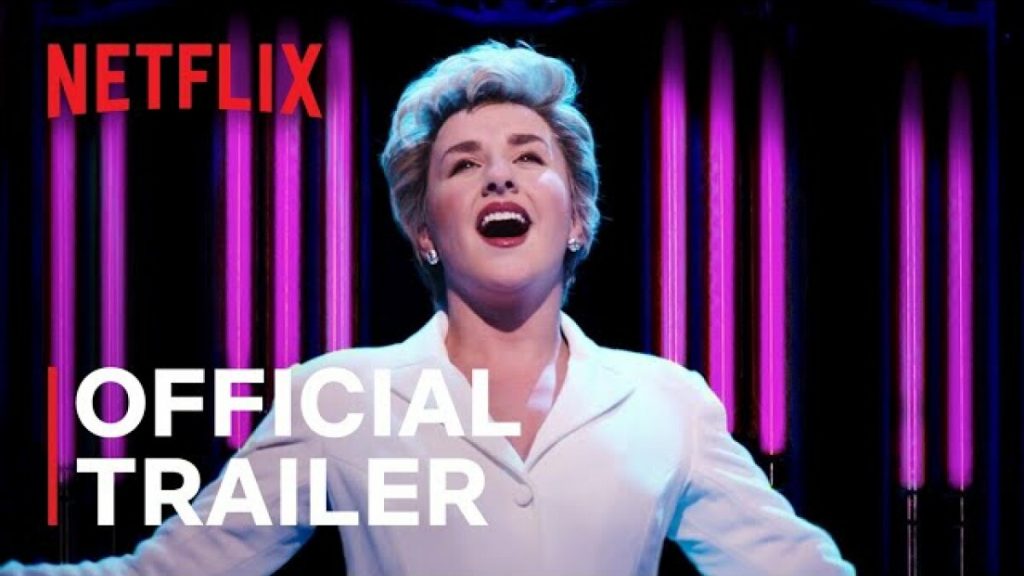 Princess Diana gets the Broadway treatment in trailer for Netflix’s ‘Diana: The Musical’

The life of the late Princess Diana is the subject of Diana, an upcoming Broadway musical that will also be streaming on Netflix. Directed by Christopher Ashley (Come From Away), Diana was meant to open on Broadway in March of 2020. However, due to the COVID-19 pandemic, the musical was forced to halt production.

Diana‘s trailer showcases Jeanna de Waal’s performance in the title role as well as Diana’s iconic fashion, all while hinting at the turmoil she faced as a member of the Royal Family.

Diana: The Musical is streaming on Netflix Oct. 1. Preview performances begin on Broadway Nov. 2, and the show officially opens Nov. 17.