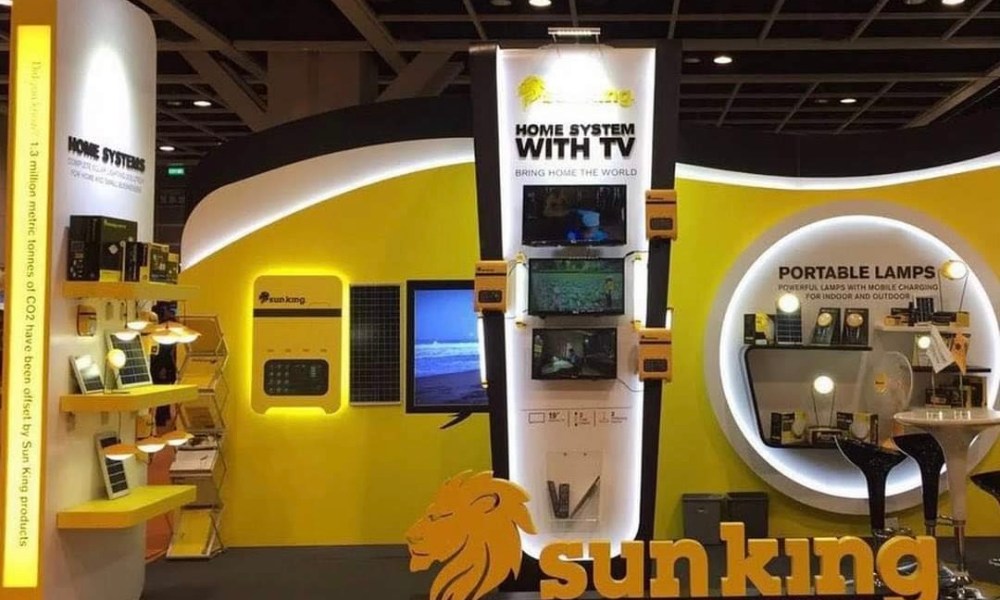 One of the largest providers of solar energy products for off-grid homes in Africa and Asia, Sun King, has raised $260 million in Series D funding.

With the new funding, which includes $100 million in primary investment for the company’s continued expansion, Sun King, formerly Greenlight Planet, plans to allocate the fund towards product-line expansion, including larger solar systems equipped with AC-electricity inverters — capable of powering larger appliances like refrigerators and new products such as mobile phones.

The Series D round was led by BeyondNetZero, the climate investing venture of General Atlantic, a leading global growth equity firm, along with M&G Investments’ Catalyst team and Arch Emerging Markets Partners.

Sun King is leading a transformation in how electricity is provided across Africa and Asia, where 1.8 billion people still lack access to a reliable electrical grid. To date, the company has powered the lives of 82 million people across 40 countries.

Today, Sun King operates the world’s largest direct-to-consumer, pay-as-you-go (PAYG) solar distribution network, growing at a rate of 150,000 new clients per month across seven countries. In Kenya, one in five people leverage the company’s products today, with 18 million Kenyans having benefited from over a decade of operations. In Nigeria, the company’s user base has tripled in the past year alone and its rapid growth has remained consistently profitable.

Sun King now accounts for 38% of total industry-wide PAYG solar revenue according to the latest data collected by GOGLA, the global association for the off-grid solar energy industry. As a result of Sun King’s growth, the company has eliminated 22 million tons of carbon dioxide emissions while saving consumers $4.4 billion in energy costs.

“This investment in Sun King marks an incredible inflection point for the global off-grid solar industry,” said T. Patrick Walsh, Co-Founder and CEO of Sun King. “Over the last 15 years, we have delivered solar energy and light to over 82 million people, enabling kids to study for school, helping entrepreneurs run small businesses, and allowing families to power their lives, free from the danger and high cost of kerosene lanterns. This landmark investment allows us to continue scaling our technology, service, and financing capabilities so we can meet the needs of the next billion energy consumers.”

“Sun King is leading a global transformation in the way we provide electricity to consumers in Africa and Asia,” said Sun King co-founder Anish Thakkar. “It’s now dramatically more affordable to power a home with a solar system than to extend the electrical grid: for less than the cost of a single electrical pole, we can install an entire solar energy system in-home. This funding will further unlock our ability to scale this revolution to the 1.8 billion people who need these products today, and the next billion who will need them tomorrow.”

“BeyondNetZero is excited to back Sun King, an industry-leading company that offers consumers accessible and affordable solar products, supported by fair and sustainable business practices,” said Eli Aheto, Managing Director on the BeyondNetZero team at General Atlantic. “We look forward to partnering with the company and its leadership as they bring innovative and affordable off-grid solar products to new markets and continue to grow their meaningful contribution to the global net-zero transition.”