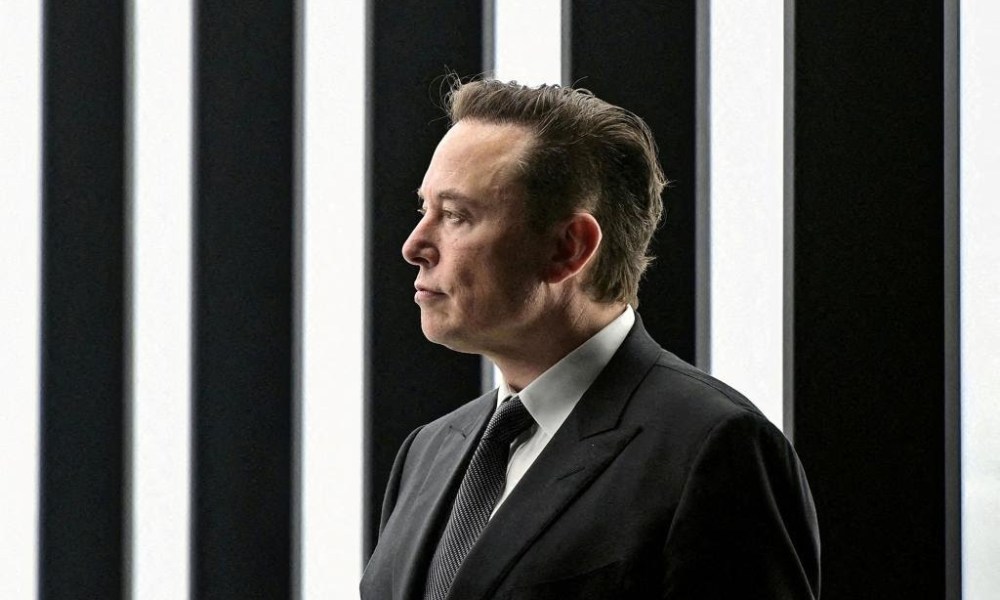 When billionaire entrepreneur, Elon Musk finalized deals to buy Twitter for $44billion, there were fears that the microblogging platform could turn out to profiteering venture.

Barely two weeks after the official takeover, the African-born business magnate sent out a tweet on Wednesday that generated many reactions.

Musk tweeted, “Twitter will always be free for casual users, but maybe a slight cost for commercial/government users”.

Should Twitter’s pay-to-post policy be implemented, it would be the first social media platform to do so.

Twitter has 1.3 billion accounts, but only 330 million are active users. While Facebook currently has 2.93 billion monthly active users as of the first quarter of 2022.

Facebook could have its number of active users increased, in the long run, should Musk go ahead to start monetizing tweets.

Musk on several occasions has shown to be a strong advocate of free speech. During the takeover, in a statement, he mentioned that free speech is the bedrock of a functioning democracy, and Twitter is the digital town square where matters vital to the future of humanity are debated.

Before taking over from Twitter, he said his goal was to make Twitter as inclusive as possible and restore it to a free platform to exchange ideas.

However, Musk only revealed the potential for monetizing tweets. However, never gave proper insights on those classified as casual users, commercial/government.

Techeconomy understands that Musk has plans to take Twitter Inc public in the next 3 years.

Musk, the world’s richest man is worth $225 billion – over 90 percent of that wealth is tied up to his stock at Tesla. Reportedly, Musk only has $3 billion in cash, according to Bloomberg.