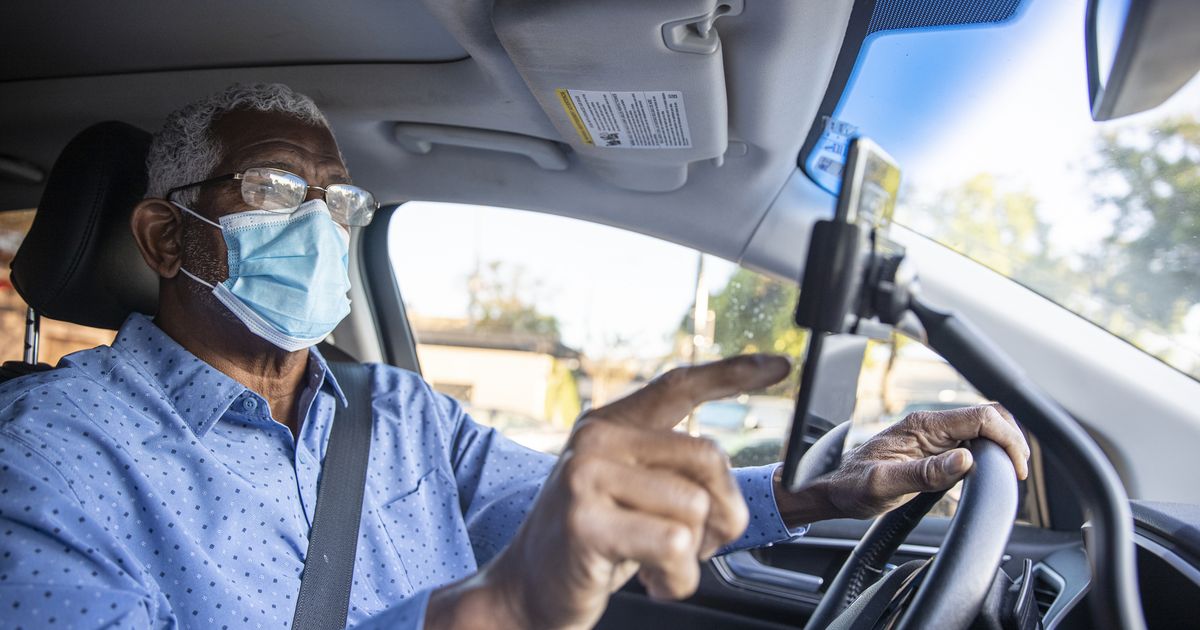 Throughout most of 2020, Uber and Lyft drivers didn’t have much work due to a pandemic that kept most people at home. But as countries ramp up vaccination efforts and people start doing things outdoors again in 2021, those ride-hailing companies are optimistic about a return to business as almost usual.

Problem is, many of the drivers who power those on-demand rides aren’t active or even logged into the platforms anymore. So, in response, Lyft and Uber are spending big money to reverse the driver shortage.

Uber recently announced a $250 million driver stimulus in the U.S. to “boost” pay with more incentives and wage guarantees. And according to the Rideshare Guy blog, its rival Lyft has also been offering bonuses in different American cities.

Uber even listed out current median hourly wages in different U.S. cities (e.g., over $31 per hour in Philadelphia) to show how driver demand is now making ride-sharing more lucrative.

“There are more riders requesting trips than there are drivers available to give them — making it a great time to be a driver,” Uber wrote in a blog post this week.

But Uber and Lyft have to first get the drivers back. Many drivers have moved on to using Uber solely for food delivery, as well as other delivery apps like Instacart, DoorDash, or Grubhub.

Data from app analytics firm Apptopia found the number of daily active users on the Lyft and Uber driver-only apps for the past three months dropped 42.3 percent and 37.5 percent, respectively, compared to the year before.

Meanwhile, over on DoorDash’s driver app, the number of daily active users went from 397,910 in January 2020 (before COVID-19) to 916,184 this past January, representing a 130 percent increase in active drivers. There were also increases for other food delivery driver apps, while daily user rates for Lyft and Uber’s driver apps plummeted from January 2020 to January 2021.

Uber and Lyft are now hoping $200 bonuses and guaranteed wages will woo drivers back from work that doesn’t involve driving around potentially infected humans.