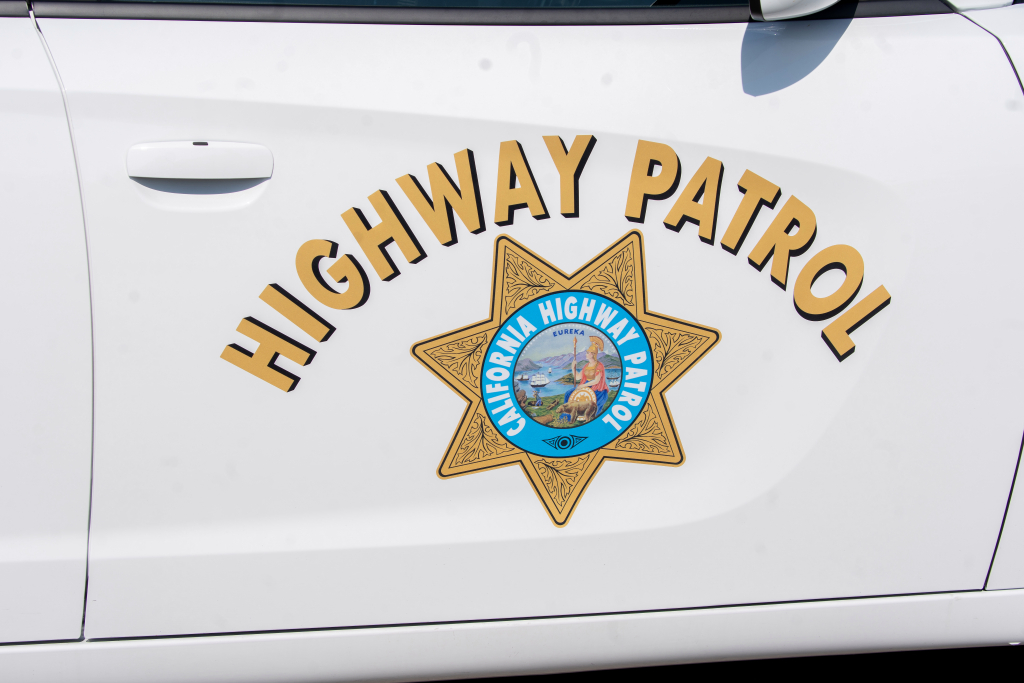 OAKLAND — A man is facing felony gun possession charges after he was allegedly spotted driving around 90 miles per hour through Interstate 580 in Castro Valley while carrying a loaded pistol in his waistband, court records show.

Cameron Odom, 27, was charged last month with being a felon in possession with a firearm in connection with the August 2020 incident, according to court records.

On March 31, agents with the Bureau of Alcohol, Tobacco, Firearms and Explosives arrived at Odom’s Bay Area home to arrest him. He allegedly attempted to get away in a vehicle by driving over the sidewalk, but the agents boxed him in with their cars and took him into custody, according to the complaint.

Odom was supposed to be released from jail earlier this month, per a magistrate’s order, but federal prosecutors have appealed the decision to a higher court and Odom will stay in jail for at least another week; a federal judge will rule on the prosecution’s appeal on April 14, court records show.

Odom was arrested by California Highway Patrol officers around 2:30 a.m. last Aug. 26, after they allegedly saw him speed past them on I-580 at an estimated 92 miles per hour. They pulled him over, and Odom explained he was hurrying to a girlfriend’s house, according to the criminal complaint.

After searching Odom and discovering the gun, the officers arrested him, noting prior felony convictions — including one for gun possession — that make it illegal for him to carry a firearm. He was subsequently released and stayed out of custody until his March 31 arrest, according to court records.