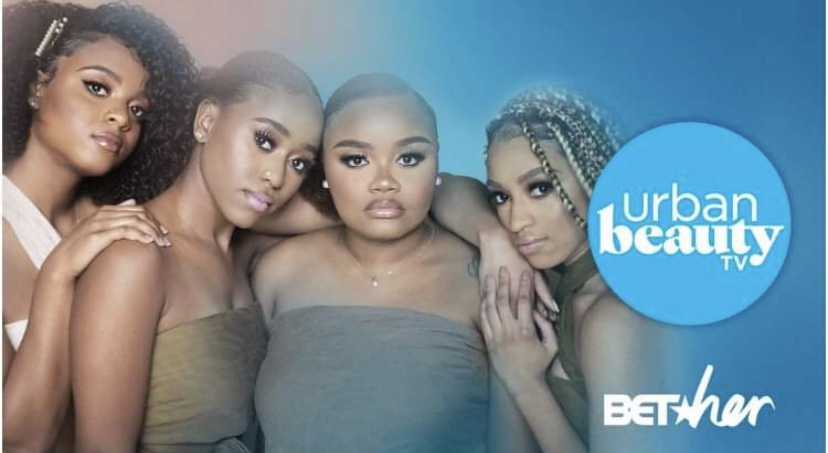 While Hollywood might be known as the hub of glam, BET and the District of Columbia Office of Cable Television, Film, Music and Entertainment (OCTFME) is offering people nationally and internationally a glimpse into the nation’s robust  beauty industry.

“I am excited about this important collaboration between the DC office of Cable Television, Film, Music and Entertainment and creator-producer  Jon Marc Sandifer on the creation of Urban Beauty TV and the expanded distribution on BET, BET HER and CaribVision,” said OCTFME Director Angie Gates.

“The urban community has long held a magnetic affinity for beauty.  As a content creator, I felt an undeniable need to develop a platform that embodies all these elements by telling the stories of these personalities pushing the envelope in all facets,” Sandifer said.

According to Sandifer, Urban Beauty TV began as a tool to help young people learn about media production, but has now grown into a full-fledged television production.

“Urban Beauty TV began as a production internship platform for those interested in learning about tv production, but has quickly blossomed into an opportunity to provide a pathway to brand awareness for brand architects, who are redefining the rules of entrepreneurship,” the show’s producer and creator added.

“This is a great opportunity to showcase the District’s vibrant and creative beauty industry, which us second to none,” Gates added.

However it’s not just the nation’s capital who gets a shoutout in this new project, but locales such as Atlanta, New York, Chicago and Detroit also showcase their beauty, culture and traditions.

“The beauty industry is a multi-billion-dollar industry where urban beauty products, trends and tastemakers are at the forefront.  I am honored to be part of this team of esteemed executives, who are also producers in creating this show that will give so many of you who represent this lifestyle a voice that is long overdue,” said OCTFME Associate Director Bruce Walker.