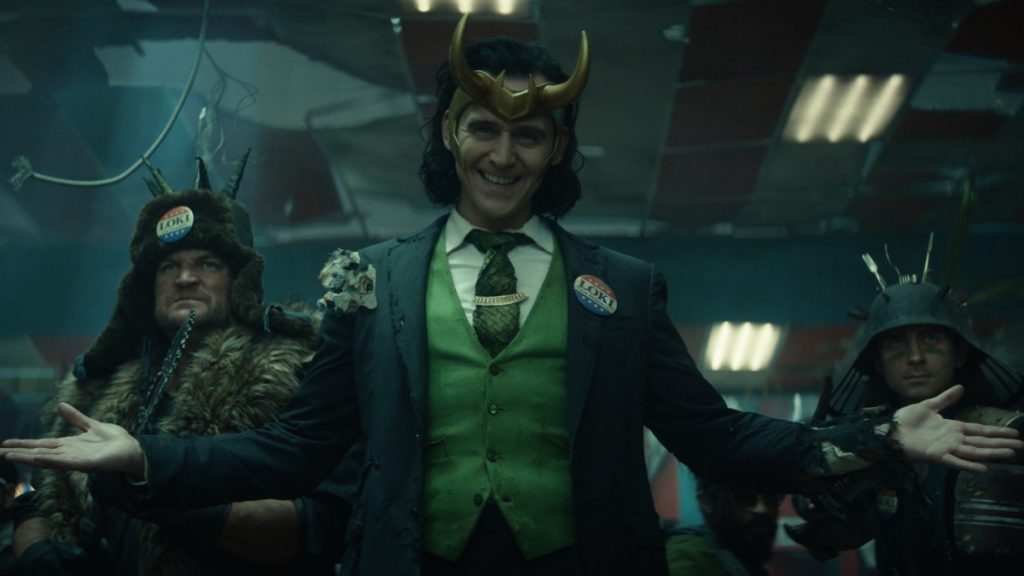 ‘Loki’ will be back for more mischief in Season 2

Loki’s glorious purpose (and that incredible theme song) will carry on into another season.

Marvel’s Disney+ series Loki has been renewed for Season 2, announced in the credits of the first season finale on Wednesday.

The second season was announced halfway through the end credits of the final episode, with a case file stamped with the words, “Loki will return in Season 2.” No other details were revealed.

Everything to know about that other Loki in ‘Loki’

The Kate Herron-directed, time-travelling adventure series, which follows Tom Hiddleston as Loki after he’s captured by the mysterious Time Variance Authority for time crimes, has been a success for Disney, reportedly seeing “the largest U.S. premiere-day audience for any of Marvel’s Disney+ shows,” for the first episode.

If you’re yet to watch the Loki finale, but you’re up to speed, here are nine burning questions we had (and you may have) before you watch it. And while you’re at it, here’s our review of the season, and some hardcore musings on episode 1, episode 2, episode 3, episode 4, and episode 5.

Loki is now streaming on Disney+.