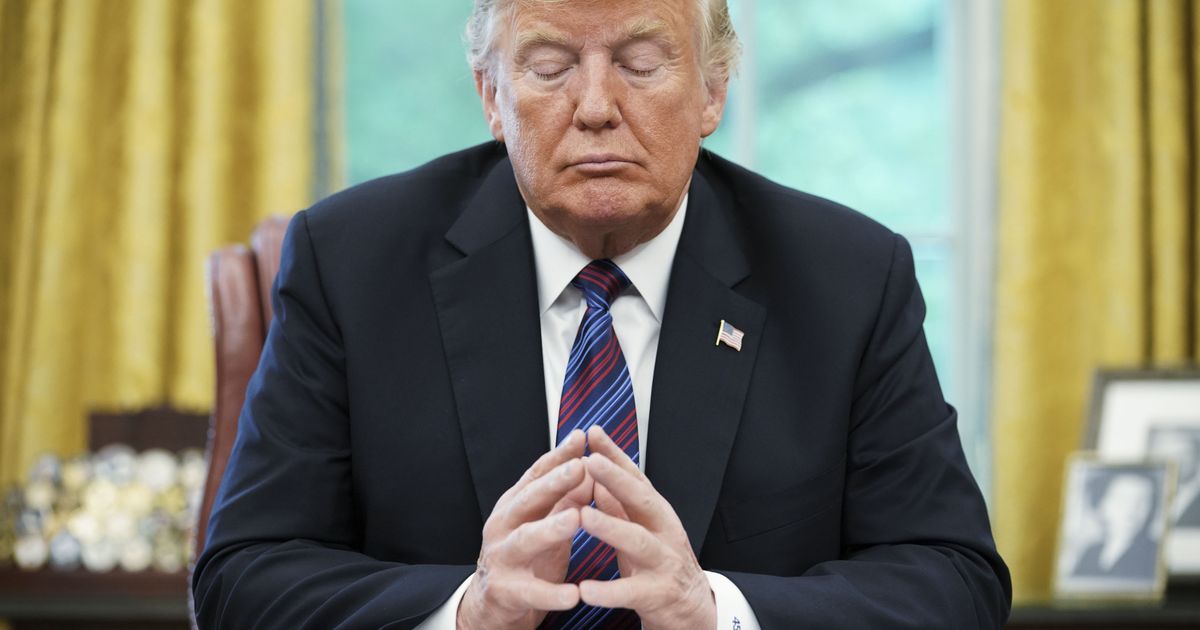 The long-awaited decision on whether Donald Trump will be allowed back on Facebook and Instagram is coming soon.

In fact, we’ll know this Wednesday morning, May 5, at 9 a.m. ET to be precise. The Oversight Board says it will post its decision on the of its website at that time.

Facebook’s Oversight Board, the independent body that reviews content moderation decisions made by the social media company, announced Monday that it will share its decision on Trump’s Facebook ban at that time.

The Oversight Board previously said that it would announce when it would make this decision in advance. The board can also provide Facebook with policy suggestions based on its decision. However, those are just exactly that: suggestions. The only binding part for Facebook is the specific content moderation decision, in this case, the suspension of Donald Trump.

Facebook indefinitely the former President as a result of his Facebook posts on Jan. 6, 2021, when a pro-Trump mob stormed the Capitol building, an event which resulted in the deaths of five people. On Jan. 21, Facebook decided to to the Oversight Board, saying “we don’t think we should make these calls on our own.”

If the Oversight Board upholds Facebook’s decision to suspend Trump, the former President will remain banned on the platform, as well as Instagram, which is owned by Facebook. However, if the board overturns Facebook’s decision, Trump will once again be allowed to post on the social network.

Regardless of the Oversight Board’s decision, activists and experts stress that Facebook will continue to have plenty of work to do to deal with the extremist content and disinformation on its platform.

Another group named the Real Facebook Oversight Board, a group of experts, civil rights leaders, and academics critical of Facebook that are not affiliated with the company have put out a statement regarding the upcoming decision.

“A reinstatement, to us, would be an outrage. We encourage folks to watch out for the “free speech” red herring,” the Real Facebook Oversight Board said in a statement. “The Oversight Board isn’t actually the Supreme Court and Facebook isn’t a nation state – President Trump has no inherent right to violate the TOS of a private company. And the signal to dictators worldwide would be a flashing green light.”

However, the group makes clear that upholding the suspension doesn’t put Facebook in the clear either.

“A permanent ban would be good PR but still leaves Facebook with no answer to what their criteria is for banning someone, and no solution for hate speech on the site,” they said. “Steve Bannon is still on. Authoritarians worldwide are using the platform right now to incite violence and spread disinformation.”

Mashable will cover the Oversight Board’s decision this Wednesday.